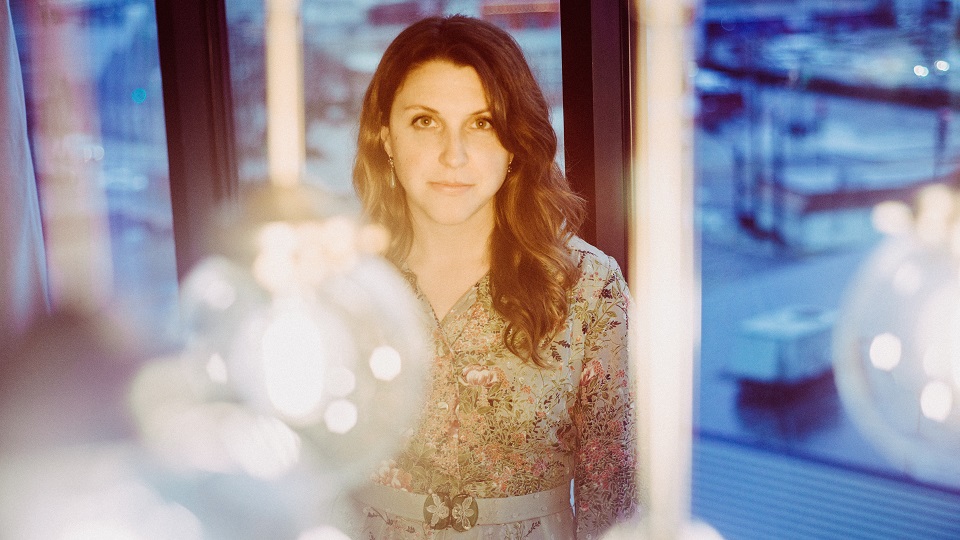 Nashville-based singer-songwriter Caroline Spence released her debut album, Somehow, back in 2015. Since then she’s become regarded as a best-kept secret in her scene, winning numerous songwriting awards and praise from the likes of Miranda Lambert, as well as being voted runner-up in the 2018 Americana UK readers’ poll for Best Female Artist of 2018. Following a short UK tour earlier this year, now she’s back with her third album, Mint Condition.

The record opens with What You Don’t Know, which instantly grabs your attention with its shuffling rhythm and rocky guitar. It’s a lively opening number that contrasts with Spence’s distinctive vocals – by turns sweet, smooth and breathy with a touch of drawl that reminded me a little of Dolly Parton. I loved the yearning feel of the song and the soaring, bittersweet chorus too, as Spence sings about regretting letting go of a lover.

Throughout listening to the album one thing that really stood out to me was how vivid Spence’s writing is. Tracks like Angels Or Los Angeles, the story of a young woman moving on to a new life, or the wistful, knowing Song About A City, are packed full of details that make you feel completely immersed in the story and the characters Spence creates. There’s also a great California in the 70s feel to the whole record, particularly on songs such as Who’s Gonna Make My Mistakes – where Spence shows her swagger wry humour and husky vocals, backed by fuzzy guitars – the uptempo, stomping Long Haul and the desolate Wild West sound of Who Are You with its quirky romantic storyline.

However, I did feel that Spence particularly shone in the slower tracks. Sit Here And Love Me has a great sense of raw, unforced honesty with a raindrop-like and delicate vocals that stay just on the right side of pleading, whilst the stripped-back Wait On The Wine saw Spence drawing out the nervousness and sense of bottling up emotions in the lyrics before hitting a huge note at the end. Meanwhile, Til You Find One had a great folky, dreamlike vibe with a lushness from the strings and a sense of hopefulness as she sings about not giving up on love despite the pain breakups cause.

For me the standout song on the album is Sometimes A Woman Is An Island. The distorted intro goes into an acoustic guitar melody which puts Spence’s vocals at the forefront, showing off her depth and richness as well as gorgeous tones. She really captures the song’s sense of emptiness and loneliness, and her restrained delivery makes the whole thing incredibly powerful and moving. I really liked the layering of piano and heavy drums as well, which added to the atmospheric feel.

The album closes with the title track, which for me sums up the whole vibe of the record. It’s a laid-back, nostalgic love song that’s full of warmth and affection as Spence sings about needing to make the effort in a long-term relationship. There are some gorgeous harmonies too and I really liked the bluesy guitar on the bridge. It finishes with an almost a capella song and for me it’s the perfect ending to the record.

Overall Caroline Spence has made a gorgeous record with a timeless feel that mixes country, blues and classic rock influences. She strikes a great balance between more uptempo numbers and ballads, with the latter allowing her to really show off her vocal range and ability to convey emotions, and the album is littered throughout with some fantastic turns of phrase. It’s an album that will make a great soundtrack to the summer and is a fantastic showcase for her talents as a vocalist and songwriter alike.

See Caroline on her upcoming UK tour this October: