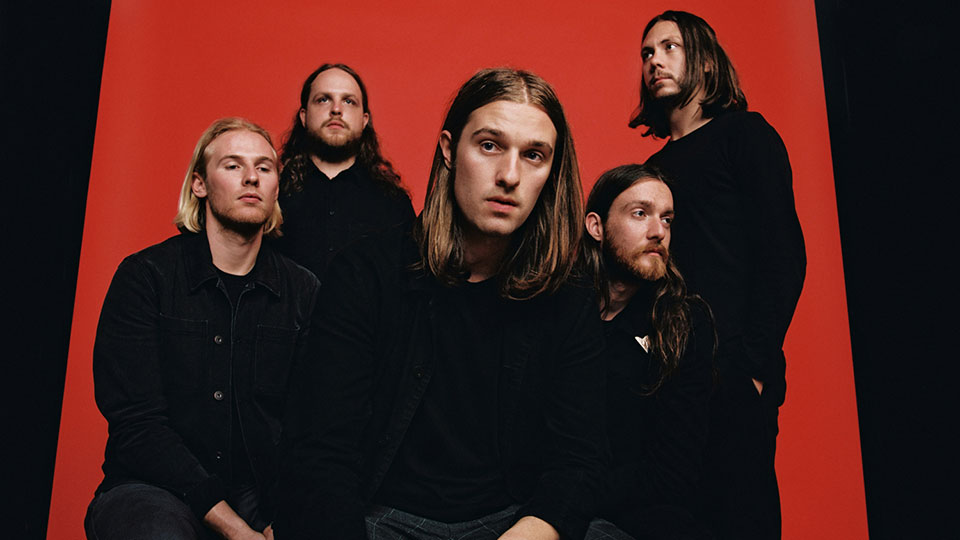 Broken Hands have released the music video for their new single Friends House.

Friends House was one of two tracks unveiled by Broken Hands back in October. Watch the video below:

Front man Dale Norton commented on the video, stating, “Friends House is all about a false sense of security and the director Sam Kinsella took that theme and put it inside this mad derelict house on a cliff edge…”

Friends House and Split in Two are the first new music from Broken Hands since the release of their 2015 debut Turbulence. The songs premiered with FLOOD Magazine and were produced by Julian Emery (Nothing But Thieves, Lower Than Atlantis) and mixed by Tom Dalgety (Royal Blood, Pixies, Ghost).

Broken Hands have the following tour dates coming up this year:

Advertisement. Scroll to continue reading.
In this article:Broken Hands