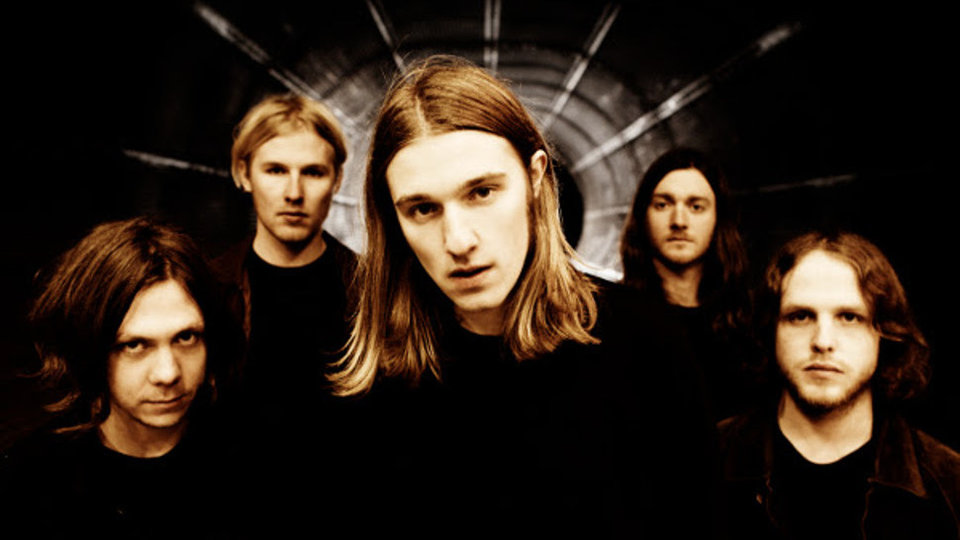 Broken Hands have revealed details of their upcoming tour this autumn. Starting on 28th October in support of their debut album Turbulence. The tour will kick off at Manchester’s Soup Kitchen and end in the capital’s east London venue, Oslo. Tickets are going on sale this Friday.

Recently Broken Hands have invited the audience into their world by curating a series of special shows labelled JETPOWEREDLUNCHES. The band has also performed alongside Blur this summer at Hyde Park and has shared states with the likes of Black Sabbath, The Rolling Stones and Band of Skulls.

You can also watch the band’s newest video for single Meteor. The track has already gotten support from BBC Radio 1, XFM and BBC radio 6 Music.