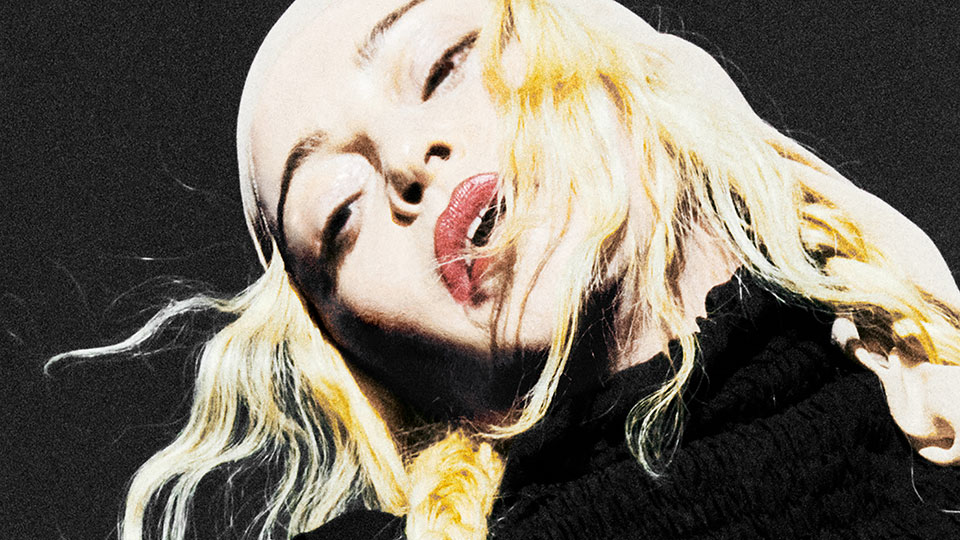 Following her show-stopping performance of Medellín at the Billboard Music Awards last night with Maluma, Madonna has confirmed the release of four more songs from upcoming album Madame X.

This Friday (3rd May), Madonna will release the empowering and anthemic ballad I Rise. This will be followed by the infectious pop track Crave featuring Swae Lee on 10th May, the Jamaican dancehall vibes of Future featuring Quavo on 17th May and the sonically innovative Dark Ballet on 7th June.

The performance follows the release of the Medellín music video, directed by Diana Kunst and Mau Morgó (A$AP Rocky, FKA Twigs, Rosalía), which had its world premiere on MTV last week. The video has already picked up nearly 14 million views.

Madame X, Madonna’s fourteenth studio album, will be released on 14th June 2019. She has worked with longtime producer Mirwais, as well as with producers Mike Dean and Diplo, among others on the set.

The album will be available on a variety of formats and it’s now available for pre-order.