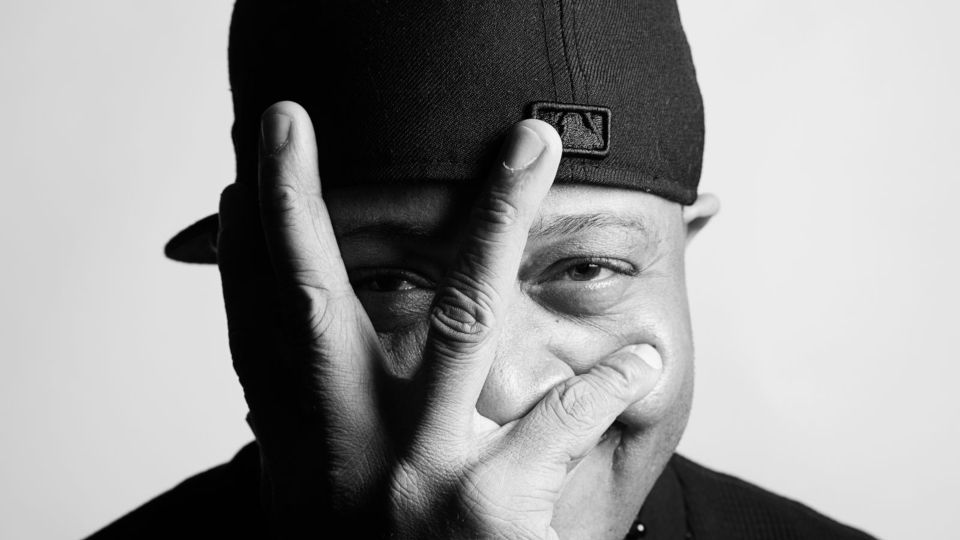 Chali 2na has possibly the most distinctive voice from the Jurassic 5 crew, his baritone voice and staccato delivery style make his performances stand out from an incredibly talented bunch of MCs.

The live band give the tracks a whole new energy that you don’t get from the studio versions. One of my favourite Chali 2na tracks, Comin’ thru, takes on a whole new life with the addition of the band.

The EP is full of funky beats and horn blasts and musically it’s a blend of every funk outfit out there. The crowd noises give it an electric feel and of course, there’s plenty of throw your hands in the air backwards and forwards between Chali and the crowd.

You can get a taste of the EP below: