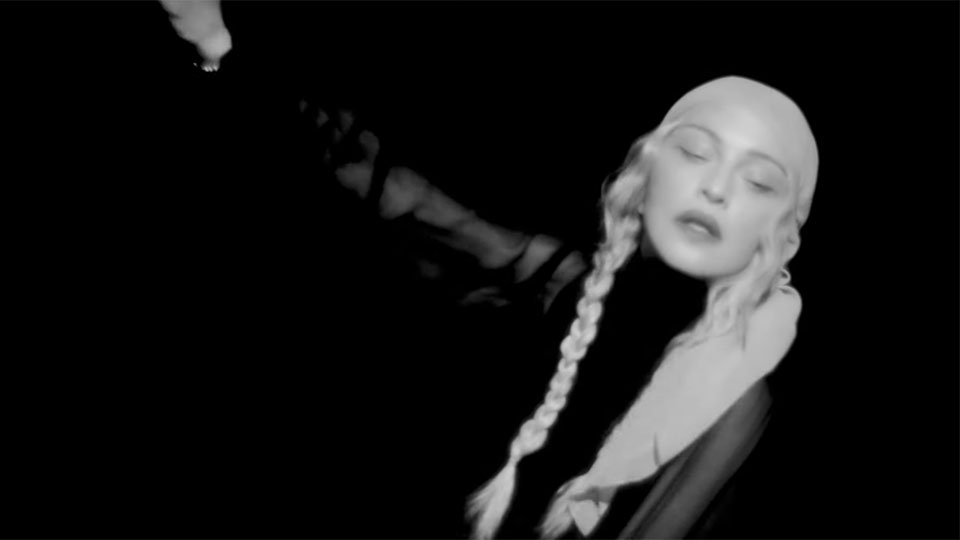 Madonna has unveiled I Rise, the second track from her upcoming fourteenth studio album Madame X.

The powerful new track samples Emma González’s pro-gun control speech. González was one of the survivors of the Stoneman Douglas High School shooting in Parkland, Florida that took place in 2018. Listen to I Rise below:

Madonna says, “I wrote I Rise as a way of giving a voice to all marginalized people who feel they don’t have the opportunity to speak their mind. This year is the 50th anniversary of Pride and I hope this song encourages all individuals to be who they are, to speak their minds and to love themselves.”

I Rise was written by Madonna with Jason Evigan and Brittany Talia Hazzard, and produced by Madonna and Evigan. The song comes two days after Madonna and Maluma wowed with their performance of Medellín at the Billboard Music Awards.

Thematically the song is about coming together to fight adversity and the importance of strength and surviving during the hardest times. It’s a theme that’s run throughout Madonna’s music.

The song is a stark contrast to Medellín with harder beats but it does still use the same auto-tune affect on Madonna’s vocals.

On 4th May GLAAD will honour Madonna with the Advocate for Change Award at the 30th Annual GLAAD Media Awards in New York City. She is the second person and first woman to ever receive this recognition, which is awarded to a person who changed the game for LGBTQ people around the world through their work.

There are three more tracks coming from Madame X ahead of its release on 14th June so fans will be able to get a really good taste of what to expect when it arrives.

Madame X is available to pre-order now and fans who pre-order will get Medellín and I Rise as instant downloads.