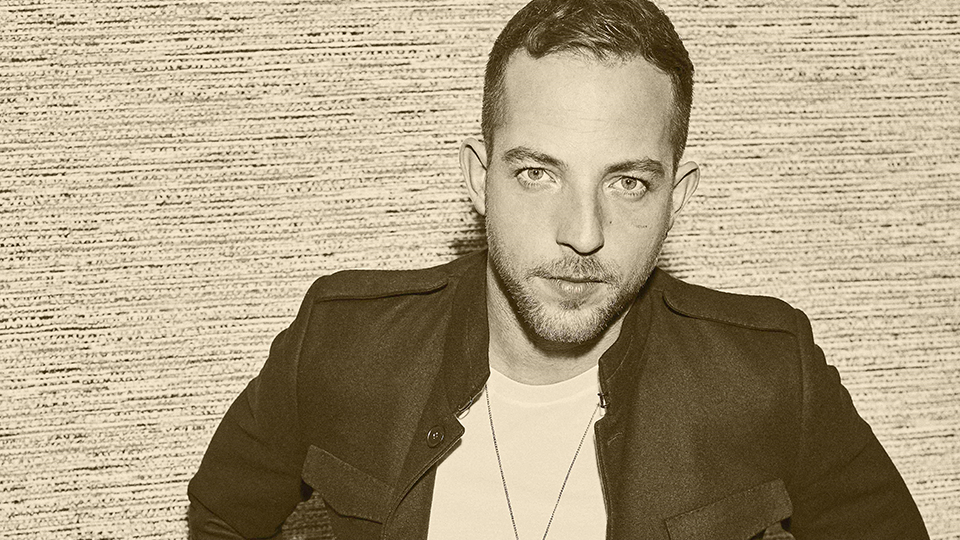 James Morrison has announced a new 12-date UK tour for the autumn.

The jaunt kicks off on 28th October in Ipswich and concludes in Southend on 14th November. The new tour features a date in London at the Royal Festival Hall on 29th October.

Morrison’s latest tour is in support of his current album You’re Stronger Than You Know and it follows his recent full UK tour, which was his first in three years.

Last week Morrison unveiled a live video for Feels Like the First Time, the second single taken from his latest album. The video was filmed at Manchester’s Albert Hall.

Prior to his new headline tour, Morrison will play selected dates across the summer. The details of his summer dates and the headline tour in October and November are detailed below:

3rd – Kenton, Tunes In The Castle

Tickets are on sale now from https://ticketmaster-uk.tm7559.net/WE5PM.