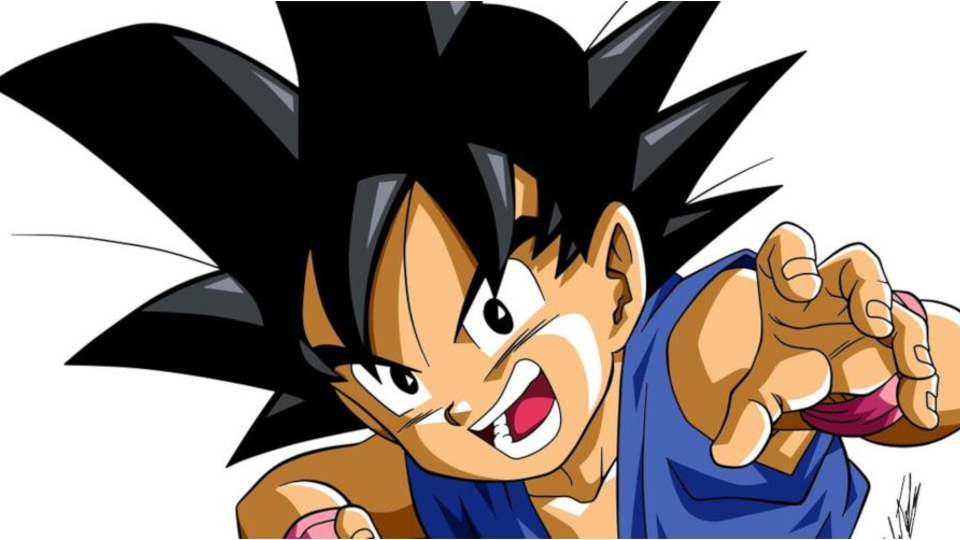 You can see Goku in action in the video below:

Getting your hands on Goku requires you to buy the season pass which is available for for £29.99. This pass will net you six characters in total including the previously released Jiren and Videl.