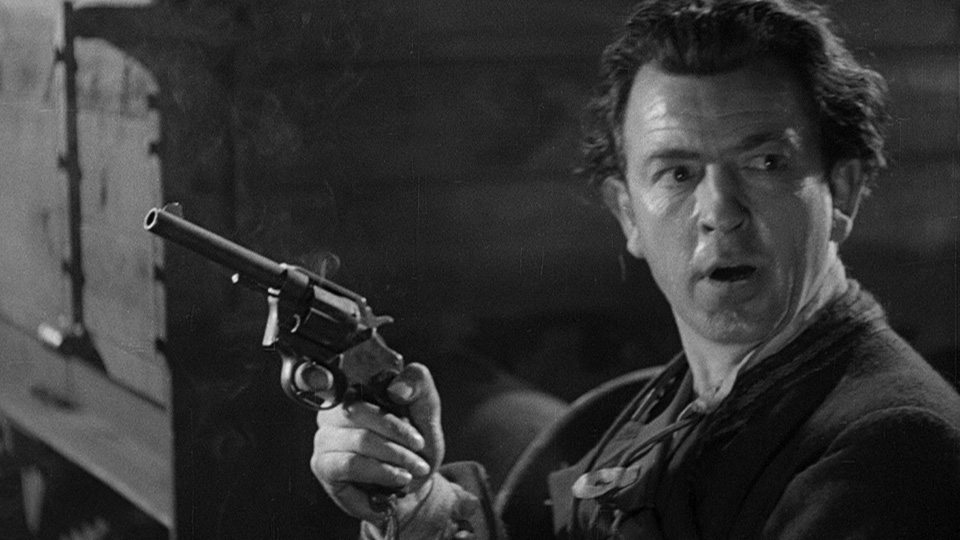 Sergei Nolbandov’s hard-hitting resistance drama Undercover, from Ealing Studios, will be released on Blu-ray and Digital for the first time on Monday 6th May 2019.

The film was previously only available on DVD in the UK. It stars John Clements (The Four Feathers), Tom Walls (Spring in Park Lane) and Michael Wilding (Piccadilly Incident). It also features a very young Stanley Baker (Hell Drivers, Beautiful Stranger) in his first screen appearance at the age of 15.

In occupied Yugoslavia during World War II an organised resistance has been shattered by the Nazi onslaught. However, it is only the activity of small guerrilla bands that bring fresh hope to the people. But quislings and infiltrators are everywhere – and trusting the wrong person could easily get you killed…

Undercover is a moving piece of wartime propaganda shot partially on location in South Wales. The film is presented as a High Definition transfer from original film elements in its original fullscreen theatrical aspect ratio.

The release is part of Network Distributing’s roll out for The British Film: Phase II. Take a look at the cover below:

To see a list of upcoming titles and those already available on the label visit www.thebritishfilm.co.uk.

In this article:Network Distributing, Undercover