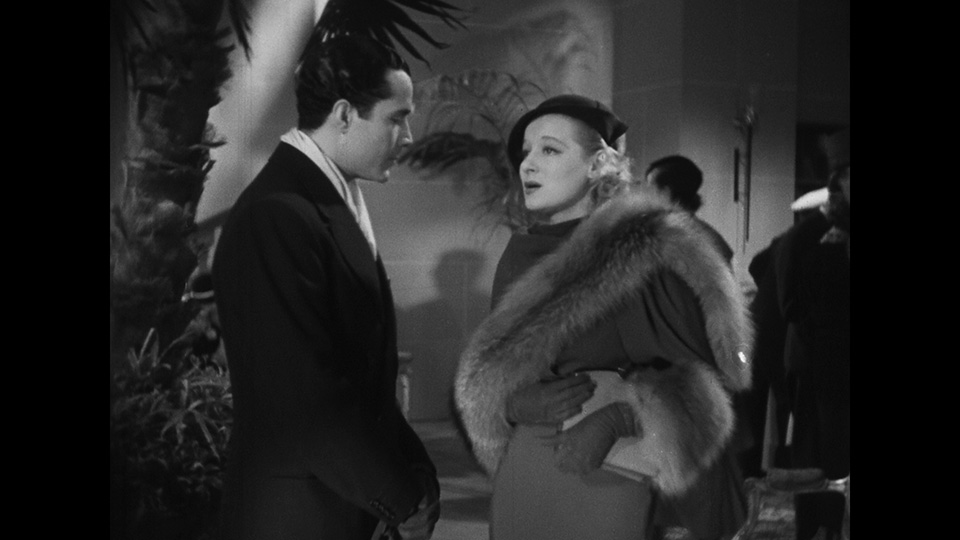 On Secret Service, virtually unseen since its original 1933 release, is a captivating romantic spy drama.

Vienna, 1912. When an Austrian staff officer is implicated in treasonous espionage he goes on the run. Three years later – as the Great War gets into full swing – he returns and begs the Austrian Secret Service to allow him to clear his name from suspicion.

On Secret Service continues Network Distributing’s roll out for The British Film: Phase II – To see a list of upcoming titles and those already available on the label please visit – www.thebritishfilm.co.uk.

To celebrate the release we’ve got 2 copies of On Secret Service on Blu-ray to give away. Enter below for a chance to win…

In this article:On Secret Service