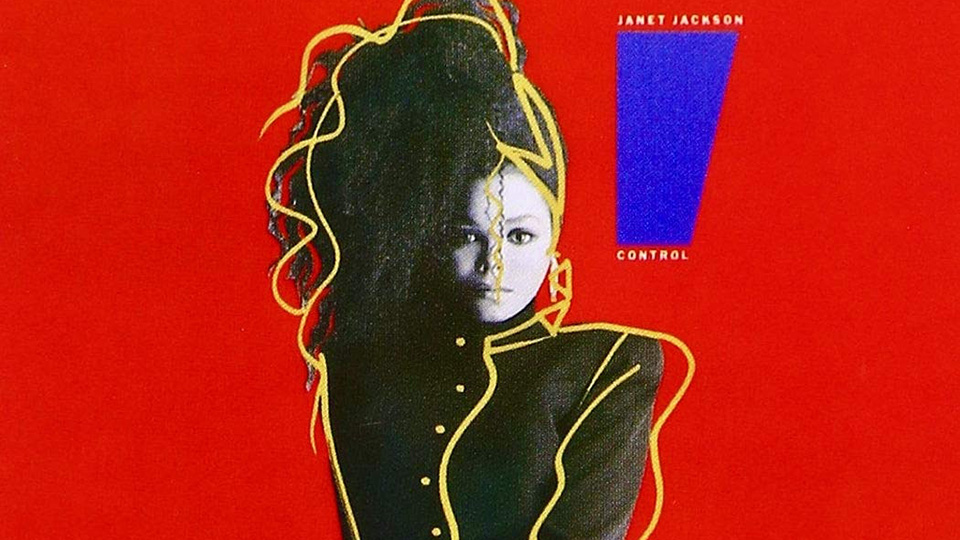 Janet Jackson‘s iconic album Control will be reissued on vinyl on and 7th June 2019 through A&M/UMe.

The star’s multi-platinum third album, originally released on 4th February 1986, will be available in two different colours – black and translucent red. It will the first time Control has been reissued on vinyl since its initial release.

Control has sold more than 10 million copies worldwide and it teamed Jackson up with co-writers/producers Jimmy Jam and Terry Lewis. The album spawned hits such as What Have You Done For Me Lately, Nasty, When I Think Of You and Let’s Wait Awhile.

In the US Control made Billboard chart history for having the longest continuous run on the Hot 100 with singles from one album, ultimately tallying a remarkable 65 consecutive weeks.

The reissue comes ahead of Jackson’s performances at Glastonbury Festival and Montreux Jazz Festival this summer. You can pre-order it now.

Fans who attend Jackson’s Las Vegas residency Metamorphosis will be able to buy the album from the residency’s merch store. It kicks off in May and is currently scheduled to run for 15 performances through to August.

The track listing for Control is:

1. The Pleasure Principal
2. When I Think Of You
3. He Doesn’t Know I’m Alive
4. Let’s Wait Awhile
5. Funny How Time Flies (When You’re Having Fun)