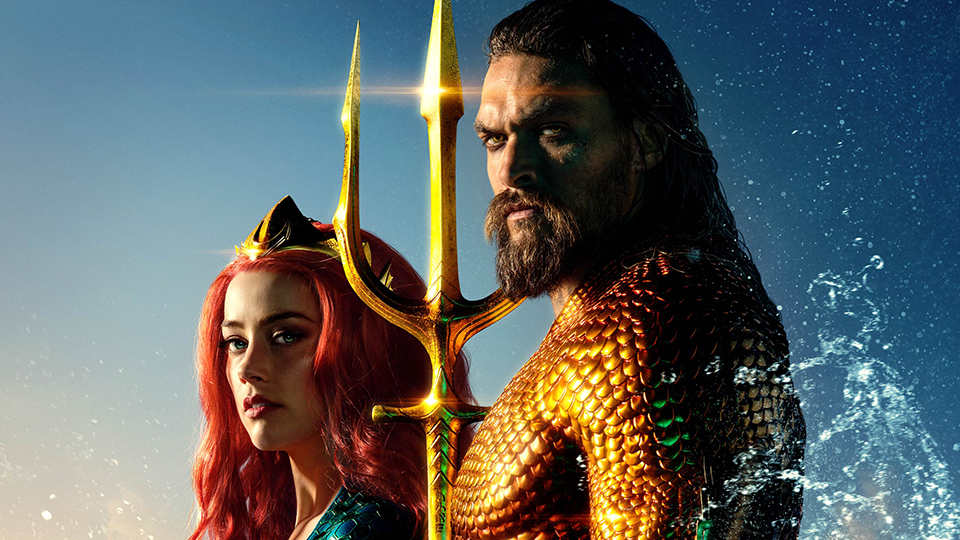 The ocean comes alive in the origin story of half-human, half-Atlantean Arthur Curry and takes him on the journey of his lifetime-one that will not only force him to face who he really is, but to discover if he is worthy of who he was born to be… a king.

To celebrate the release of Aquaman, we’ve got 3 copies on Blu-ray to give away. Enter below for a chance to win…