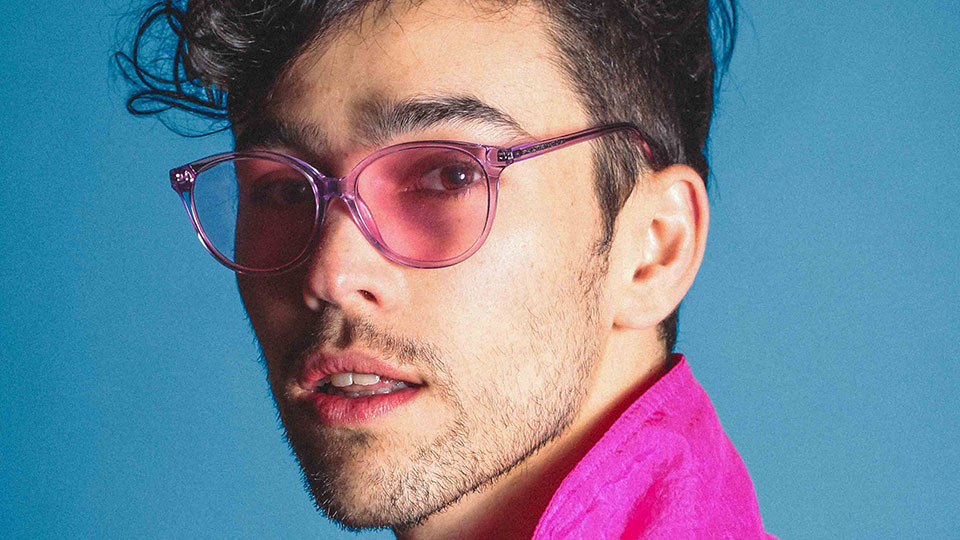 The track is produced by Roget Chahayed (Travis Scott, Halsey, Calvin Harris) and Imad Royal (The Chainsmokers), and it’s the follow-up to Lights Down Low. Take a listen below:

“I’m so excited to release this evolution in my sound and introduce a bright electrifying new yellow era with Love Me Less”, said MAX about the song. “It is the raw and honest follow up of how love unfolds after Lights Down Low.”

MAX achieved huge success with Lights Down Low, which has had over 500 million streams to date. It charted inside the Top 20 on the Billboard Hot 100 chart and topped the Billboard Adult Pop Radio chart.

He performed the track on The Late Late Show with James Corden, as well as a powerful, choir-backed version on Live With Kelly And Ryan.

MAX has his sophomore album on the way and a world tour in the works. We’ll keep you posted on all the details.

Advertisement. Scroll to continue reading.
In this article:Max, Quinn XCII