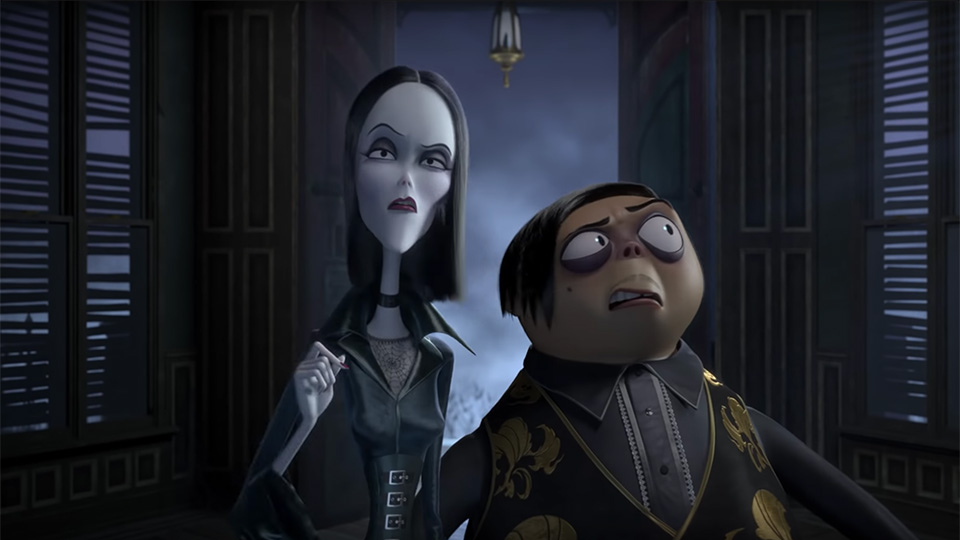 The Addams Family is heading back to the big screen but this time as an animated family movie.

Get ready to click your fingers! The Addams Family is back on the big screen in the first animated comedy about the kookiest family on the block. Funny, outlandish, and completely iconic, the Addams Family redefines what it means to be a good neighbour.

The film is directed by Conrad Vernon and Greg Tiernan. It is produced by Gail Berman and Alex Schwartz, and executive produced by Andrew Mittman.

Take a look at the poster for the film:

The Addams Family will be released in UK cinemas on 25th October 2019.

In this article:The Addams Family