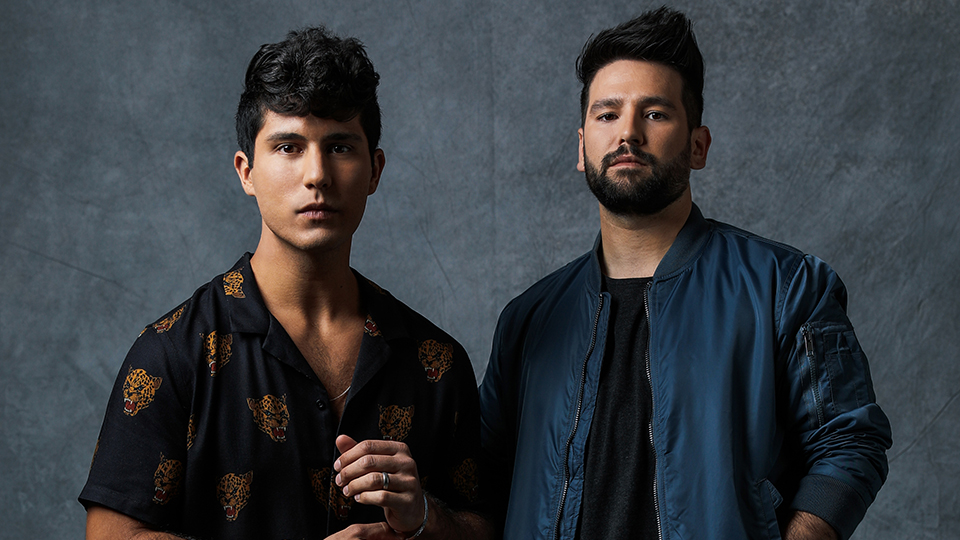 This is Us star Chrissy Metz performed I’m Standing With You from her new movie Breakthrough alongside Carrie Underwood, Lauren Alaina, Mickey Guyton and Maddie & Tae.

The full list of winners for the night was:

Entertainer of the Year
Keith Urban

Duo of the Year
Dan + Shay

Group of the Year
Old Dominion

New Duo or Group of the Year
Lanco

Songwriter of the Year
Shane McAnally