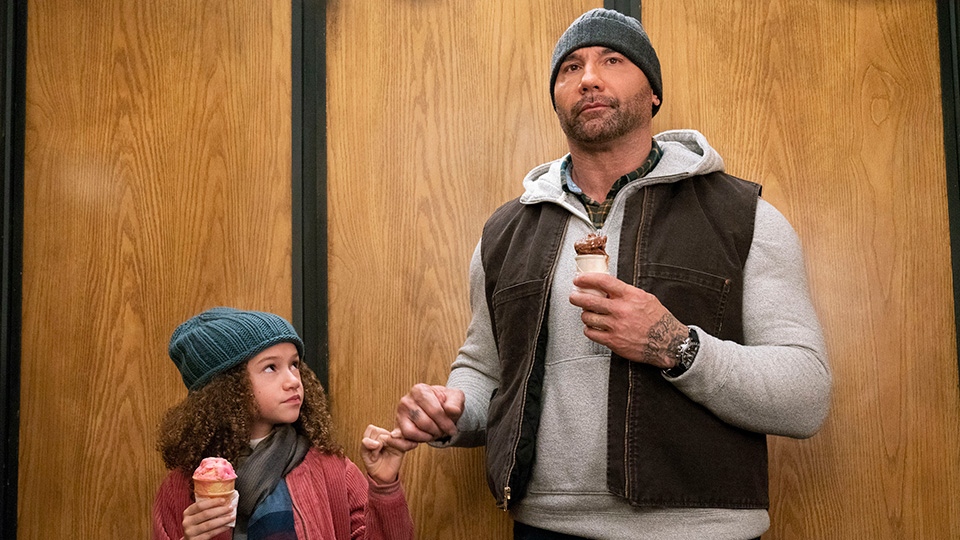 Dave Bautista is leading the cast of upcoming comedy My Spy, and you can get your first-look with the release of the trailer and poster.

A hardened CIA operative (Dave Bautista) finds himself at the mercy of a precocious 9-year-old girl (Chloe Coleman), having been sent undercover to surveil her family.

My Spy is directed by Peter Segal and features a screenplay by Jon Hoeber and
Erich Hoeber. It is produced by Bautista, Segal, Chris Bender, Jake Weiner, Jonathan Meisner and Gigi Pritzker.

The film will be released in UK cinemas soon.

In this article:Dave Bautista, My Spy