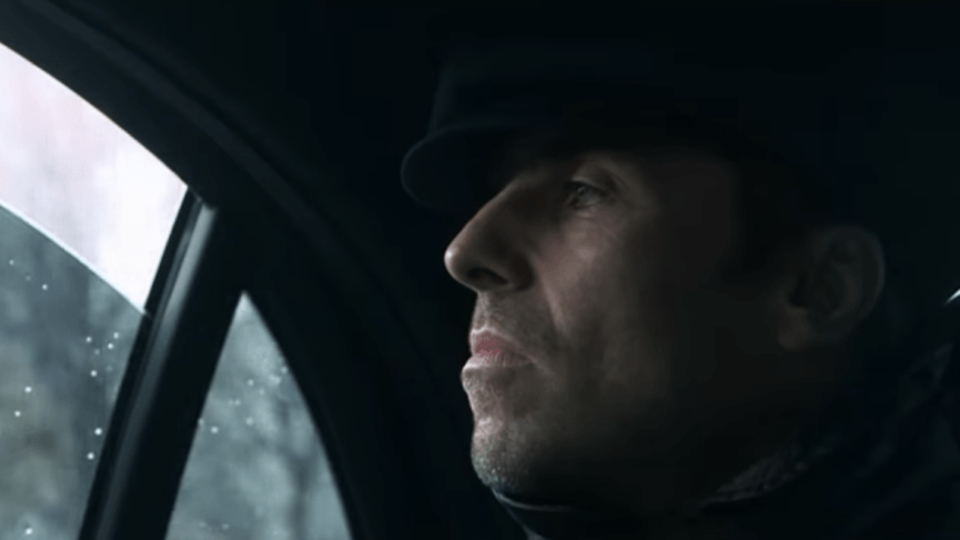 Liam Gallagher is heading to a cinema near you!

The former Oasis front-man has embarked on a very successful solo career and now his life will form the subject of a brand new documentary that is being released in theatres.

Altitude Film Distribution have announced the release of Liam Gallagher: As It Was in UK and Irish cinemas from 7th June 2019.

Liam Gallagher: As It Was tells the honest and emotional story of how one of the most electrifying rock’n’roll front-men of all time went from the dizzying heights of his champagne supernova years in Oasis to living on the edge, ostracised and lost in the musical wilderness of booze, notoriety and bitter legal battles.

Starting again alone, stripped bare and with nowhere to hide, Liam risks everything to make the greatest comeback of all time.

Directors Charlie Lightening and Gavin Fitzgerald invite us backstage for a no-holds-barred look at the life of one of the most talked-about and charismatic artists of his generation.

The film is produced by Steven Lappin and Executive Produced by Joel Kennedy and Julian Bird.

Oasis were the subject of the brilliant documentary Supersonic, directed by Mat Whitecross. Supersonic was a fantastic ode to a band that defined a generation, and really showcased how much of an impact Oasis made onto the musical landscape.

Supersonic also showed just how magnetic a performer Liam Gallagher is, so this brand new documentary charting his story after the bright lights of Oasis should be a fascinating watch.

Check out our 5 star review of Supersonic

Liam Gallagher was part of Oasis from 1991–2009. He followed this up with a new band, Beady Eye who debuted in 2009–2014. Liam’s Solo career took off in 2017 with the album As You Were, a phrase that forms his signature of choice on Twitter. As You Were went platinum and scored Liam a number 1 album.

Check out the video for Liam Gallagher – Wall of Glass below;