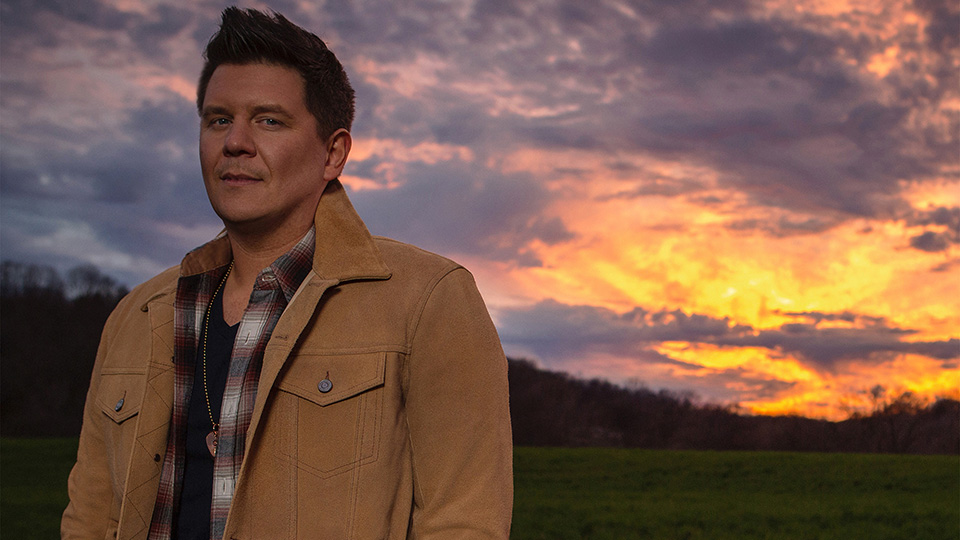 Adam Craig, who is signed to Stoney Creek Records, has released two new songs – If You’re Lucky and Whatever You’re Drinking To.

Both tracks are available to stream and download now. If You’re Lucky promises to transport listeners back to their glory days in a small town while Whatever You’re Drinking To will have listeners reaching for a beer.

“This is the first time that I’ve really met with publishers and got deep into the weeds in the new music process and it feels really good, I’m so excited to share this new music with the world,” said Adam. “The last couple of months I have been able to play these on the road and watching the crowd’s reaction has been amazing! They are so fun to perform.”

Both produced by Michael Carter, If You’re Lucky was penned by Jessi Alexander and Chase McGill while Whatever You’re Drinking To was written by Adam, Matt Rogers and Michael Carter.

Craig’s Top 40 single Just a Phase was his breakthrough moment in Country music. The singer-songwriter has also penned Close Your Eyes for Parmalee and written cuts for Jason Aldean (Church Pew or Bar Stool), Dustin Lynch (World to Me) and Love & Theft (Whiskey on My Breath).

This weekend Craig will perform his new music live at the ACM Lifting Lives Topgolf Tee-Off on Saturday in Las Vegas, in advance of the 54th Academy of Country Music Awards.

Advertisement. Scroll to continue reading.
In this article:Adam Craig