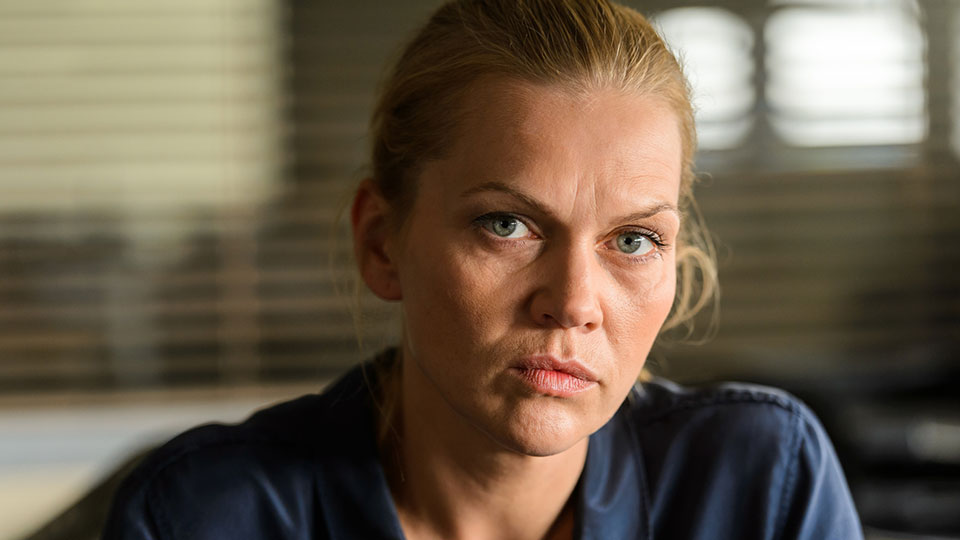 The series stars Anna Loos and Matthias Matschke, and has so far had 11 episodes, which have aired from 2014 to 2019.

Helen Dorn (Anna Loos) is an expert Police Commissioner, who’s years of experience have given her killer instinct when it comes to crime. Fearless and tenacious, her drive and perseverance have won her a reputation for being the best in her field. Despite a robust and resilient exterior, she hides a vulnerable side which is grounded in her past.

After initially ruffling some feathers, as Gregor thought he was about to take over a case as head investigator and not confronted with a new superior, the two prove to be a solid pairing: Helen’s famed intuition is matched by Gregor’s rational analysis and precision. But will he be able to unearth her mysterious past?

Walter Presents: Helen Dorn will be available on All 4 from Friday 5th April 2019.