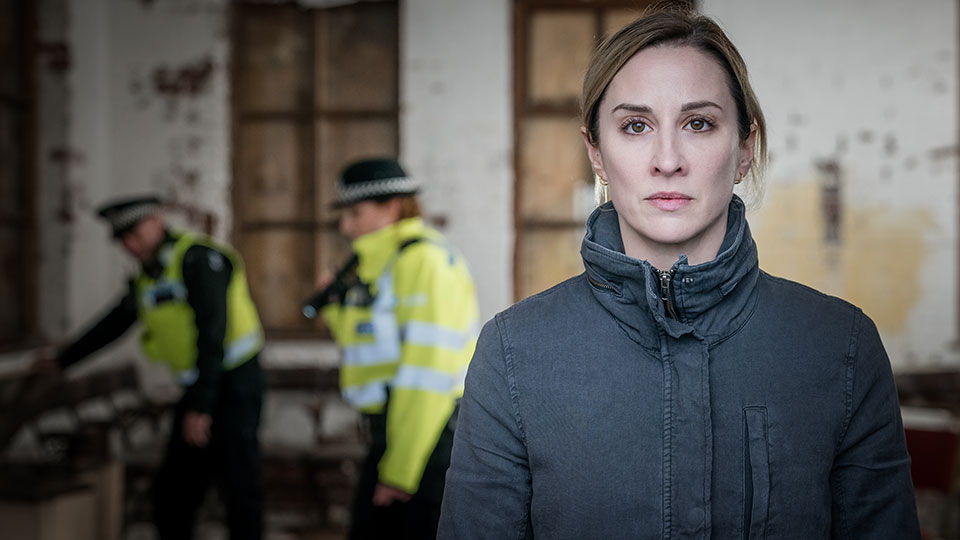 A new suspect emerged on tonight’s episode of The Bay.

With all the focus on Nick (Matthew McNulty) following his disappearance, Lisa (Morven Christie) was surprised when a discovery down on the bay provided DNA evidence that suggested Holly (Darci Shaw) could have been involved in the murder of her brother Dylan (Noah Valentine).

Not only that, but Lisa discovered that Ryan (Philip Hill-Pearson) might be involved too after CCTV footage was found showing him with Holly at a train station. Are the two in it together and if so, where is Holly?

As for Nick, it turned out Sean (Jonas Armstrong) and his pals were holding him captive believing he knew what happened to the twins. When Nick suggested he knew something but wouldn’t say, his lifeless body was dropped outside of the hospital by Sean.

With Nick seriously injured in hospital, Lisa furiously seeks out Sean, whilst Med feels increasingly side-lined. Meanwhile, Rob attempts to leave the online forum, but finds it not as easy as he had hoped, and Sam tries to offer Abbie a way out from Vincent.

The Bay continues at 9pm Wednesday on ITV. Preview it with our gallery below: