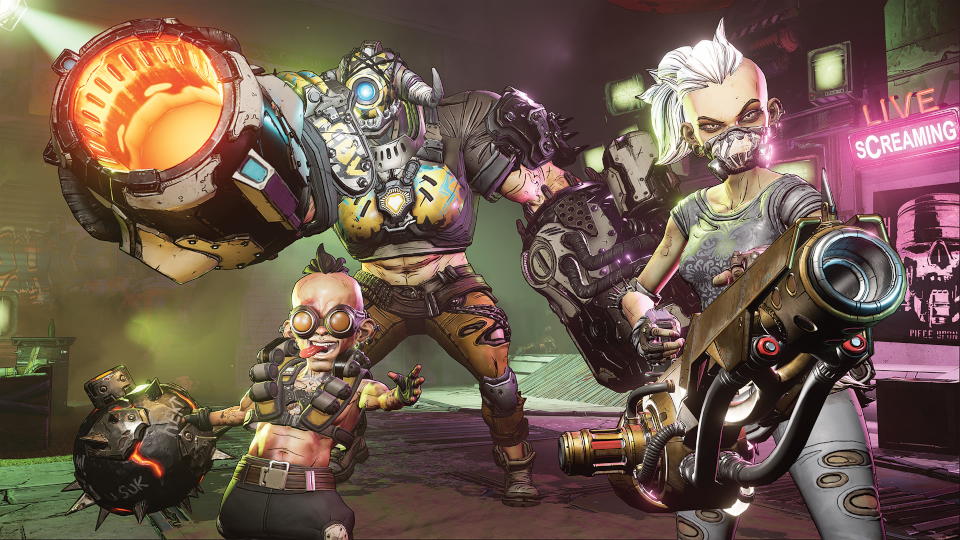 The Epic Games Store has done it again and landed another massive title as an exclusive. It has been confirmed that the PC version of Borderlands 3 will be an Epic Games Store exclusive for the first six months of release.

In a statement the President of 2K, David Ismailer said:

“Our mission, in addition to delivering the most engaging and captivating entertainment experiences, is to embrace new distribution platforms that will contribute to our effort to grow the audience for Borderlands 3”

Watch the Borderlands 3 release trailer below:

Epic recently announced that they currently have 85 million registered users since it launched so that’s a fairly hefty audience to consider. I’m sure a lot of Epic users started out only playing Fortnite but with such a large userbase they are shaping up to be serious competition to Steam.