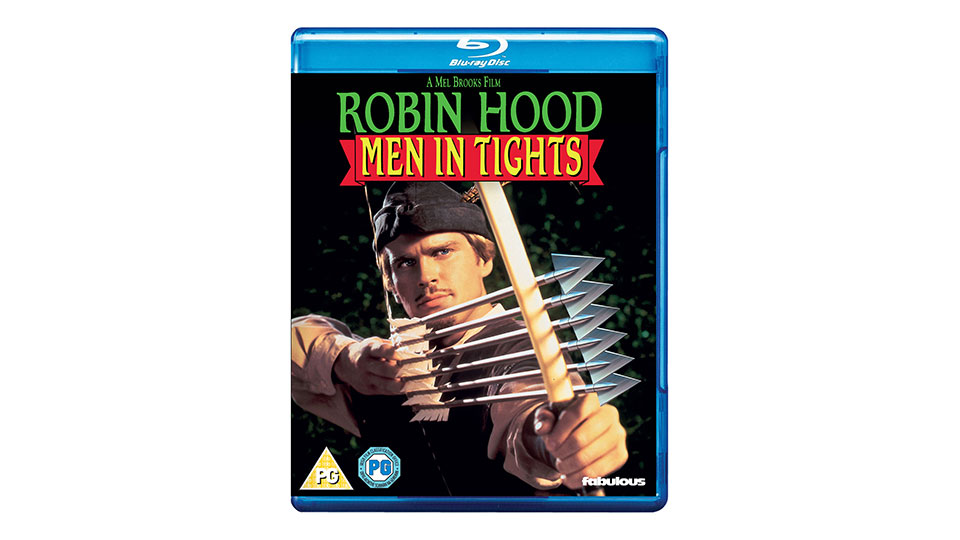 For the first time on Blu-ray Robin Hood: Men in Tights, released on 8th April 2019 via Fabulous Films, wipes away the dignity of England’s most infamous stocking-filler as Robin of Loxley and his merry men bring a dose of mayhem to Sherwood Forest.

Throwing away their titles and their trousers, Robin and his nylon clad crew battle to bring down the evil Prince John and his hideous sidekick the Sheriff of Rottingham – to procure the key to Maid Marian’s heart… and her chastity belt!

To celebrate the release of Robin Hood: Men in Tights, we have 3 copies on Blu-ray to give away. Enter below for a chance to win…

In this article:Fabulous Films, Robin Hood: Men in Tights