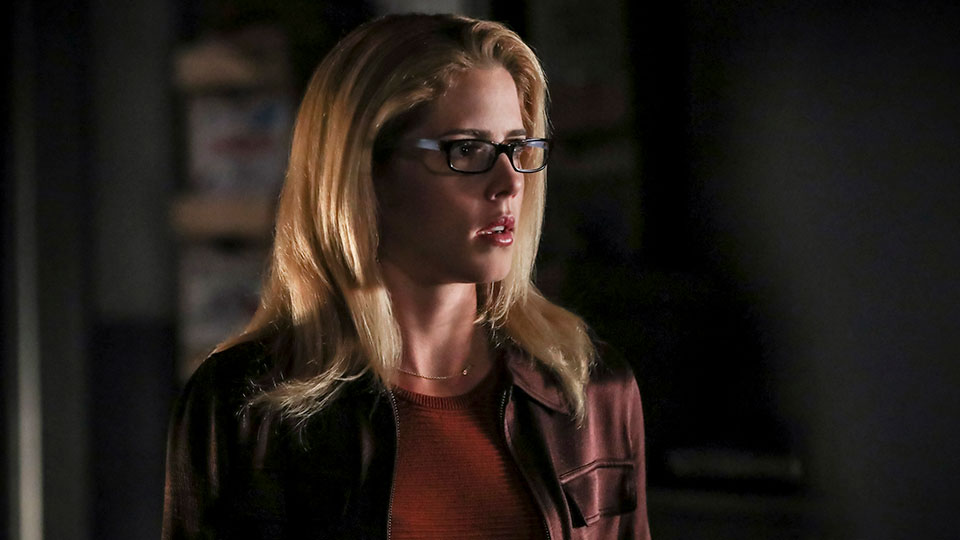 When Arrow returns for its eighth and final season later this year, the show will be down one main cast member after Emily Bett Rickards, who plays Felicity Smoak, announced that she is leaving the show.

❤️🖤💛💕💜💙 The time has come to talk of many memes. Of bows and arrows and superheroes and Olicity and Queens And why TGA is so damn hot And yes, canaries need more scenes… But wait just one minute before we go and do all that For this makes me out of breath To have this not small chat Felicity and I are a very tight two But after one through seven we will be saying goodbye to you I thank you all for the time we’ve shared The elevators we have climbed The monsters we have faced and scared And The burgers we have dined I will keep her in my heart for always And I hope that you can too Because she would not be alive if it weren’t for all of you 💕 Love, Felicity and Me

Arrow showrunner Beth Schwartz spoke to TVLine and confirmed that the departure of Felicity will be wrapped up in the seventh season finale. She wouldn’t confirm or deny whether Rickards would appear in the final season leaving fans to speculate that she may return for the series finale.

Season seven of Arrow is currently airing and in the UK it has just been revealed that Felicity is pregnant. In the show’s flashforwards, Felicity and Oliver’s (Stephen Amell) daughter has just revealed her identity to William (Ben Lewis).

Stephen Amell recently announced during a Facebook Live chat with fans that Arrow would be coming to an end after 8 seasons. The final season, which kicks off this autumn, will feature only 10 episodes.

Are you surprised that Rickards has decided to leave the show ahead of the final season? It’ll be interesting to see how the writers address her
departure, especially given how integral Felicity has been to the flashforwards this season.

In this article:Arrow, Emily Bett Rickards