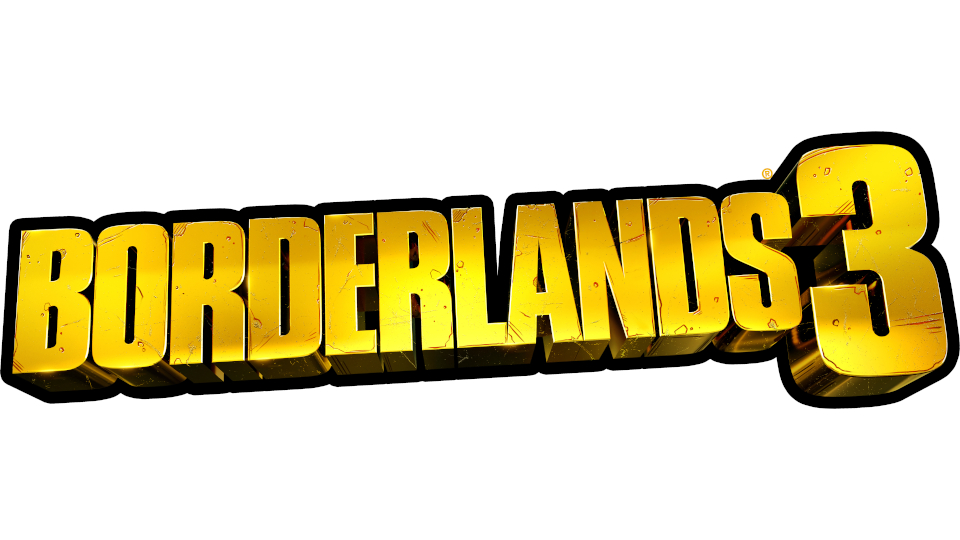 Earlier today Gearbox Software and 2K officially announced that Borderlands 3 is in development. At PAX East they labeled this year as “The Year of Borderlands” with other announcements regarding the franchise.

As well as announcing Borderlands 3 and showing some gameplay footage they announced Borderlands: Game of the Year Edition which will add brand new weapons, substantial visual upgrades, quality of life improvements, all four add-on packs, and more.

You can view the Borderlands 3 reveal trailer below:

There will also be an Ultra HD Texture Pack available to download for free to give all of the previous Borderlands titles a visual makeover. Both Borderlands : Game of the Year Edition and the Ultra HD pack will be available from 3rd April.

As if that wasnt’t enough it was also announced that all existing Borderlands 2 DLC will be added to Borderlands 2 VR on PlayStation VR in summer 2019 and will be free for all players.

The Handsome Collection Ultra HD Texture Pack drops on April 3! Borderlands has never looked so handsome! Explore Pandora in all of its Ultra HD and HDR glory on PS4 Pro, Xbox One X, and PC.
Learn more at https://t.co/7iButjDoDj pic.twitter.com/zDuYD4cwYj