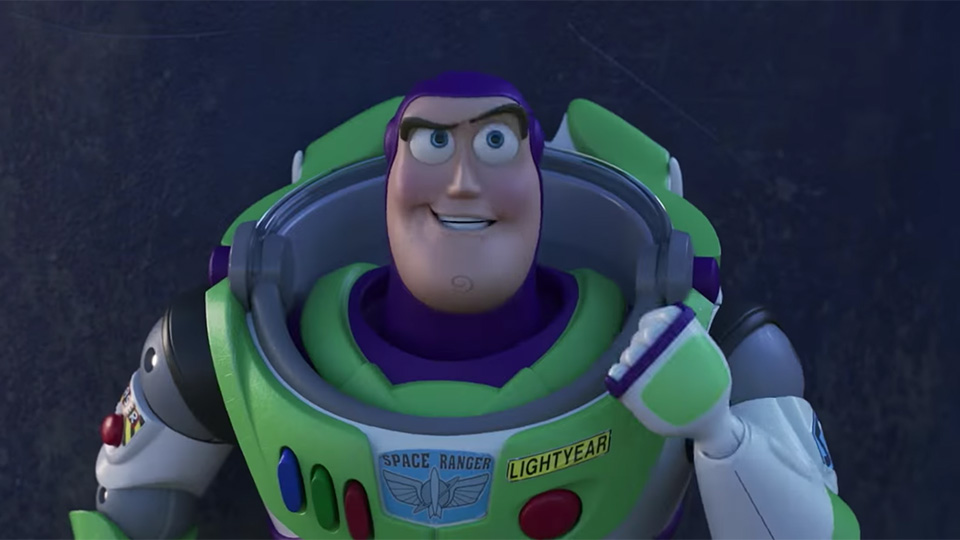 If you’d been thinking that the Toy Story 4 trailers so far have been Buzz Lightyear (Tim Allen) light, then you’ll be delighted with the newest trailer for the animated sequel.

When Woody (Tom Hanks) decides to chase about a recently escaped Forky (Tony Hale), Buzz mounts a rescue mission to find them both. His plans get side-tracked when he ends up as a prize at a festival though…

Watch the latest trailer below:

The synopsis for Toy Story 4 is: