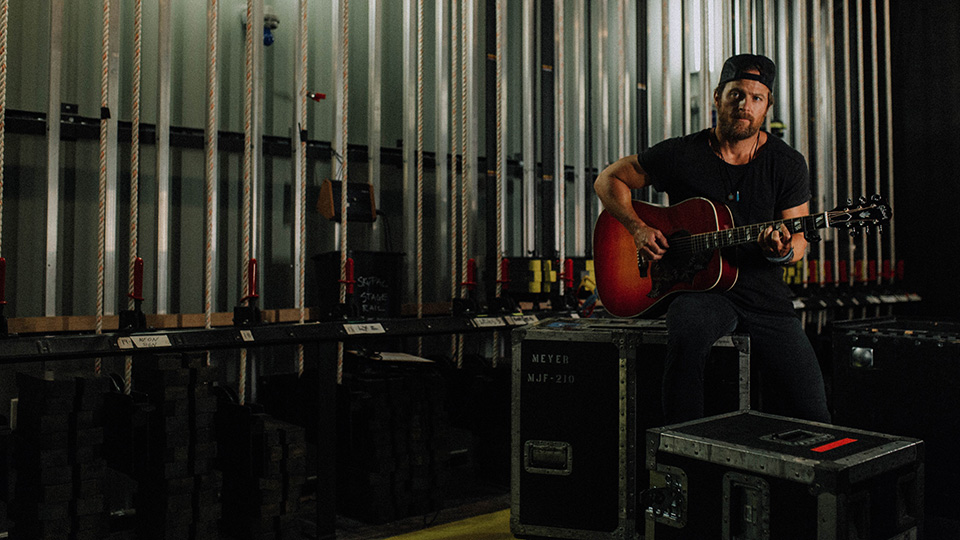 Kip Moore hasn’t even begun his sold-out May UK tour and he’s just announced he’ll be back for a second run of dates in September.

The three headline September shows will feature a full-band, unlike the May shows which are part of his intimate Room to Spare acoustic tour.

“To have a fan base in the U.K. is never lost on me, and especially to be playing rooms like the ones we do. There’s a unique thing between us and these fans that’s been building for years. I can’t wait to get back in front of them,” says Moore.

The full dates for the new shows are:

Tickets for the new shows go on sale Friday 29th March at 10am from https://ticketmaster-uk.tm7559.net/KW6nn.

The dates for Kip’s sold-out May shows are:

Support on these shows comes from Jillian Jacqueline. You can check out who is touring in the coming months with EF Country’s Gig Calendar.

Moore will release Room To Spare: The Acoustic Sessions EP on vinyl for Record Store Day on 13th April. The release will feature 5 additional tracks from Moore’s previous studio recordings.