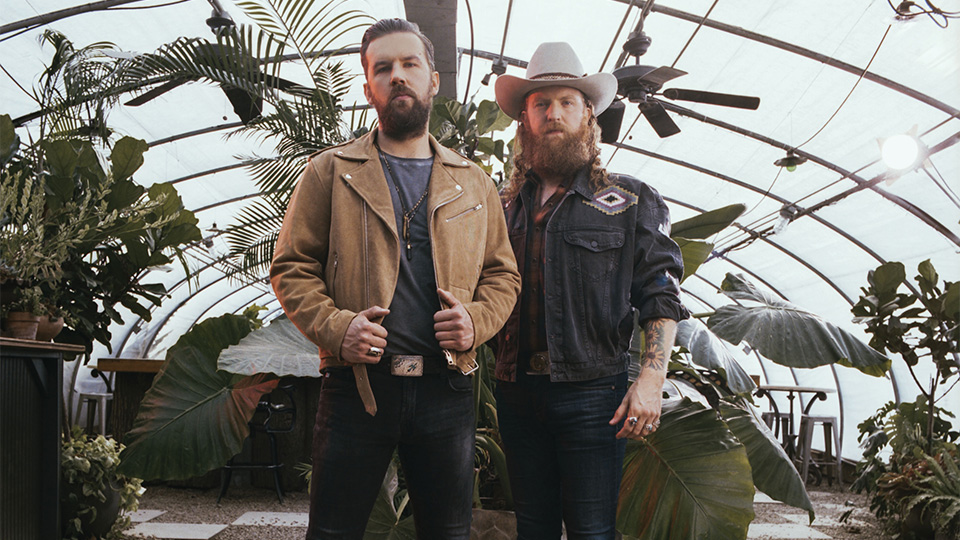 Brothers Osborne will play a one-off London show at O2 Academy Islington on Friday June 14th it has been announced.

The date comes ahead of the duo’s appearance at Download Festival. It’s their first UK show of 2019 and follows their sold-out UK tour last December, which culminated with a show at the O2 Kentish Town Forum.

“The UK is quickly becoming our second touring home. So much of our favourite music comes from there, so it’s an honour to be embraced by such great music lovers” – Brothers Osborne.

Brothers Osborne are currently in the midst of a US tour, which included three sold-out headline shows at the Ryman Auditorium in Nashville. Each night in Nashville included special guests including Dierks Bentley, Maren Morris and Lee Ann Womack.

Later this year they will join Chris Stapleton on his All-American Road Show tour.

Tickets for the O2 Academy Islington show go on general sale at 9am on Friday 29th March 2019.