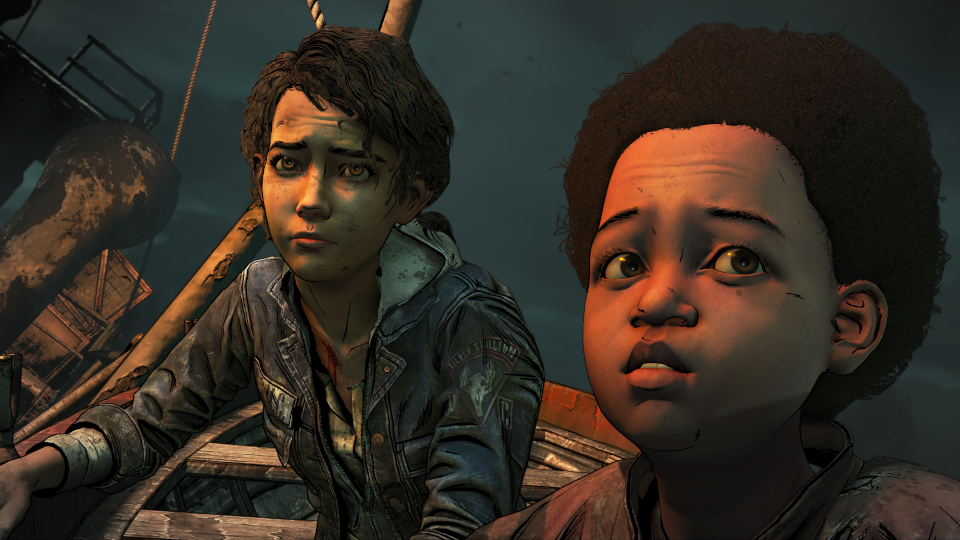 Take Us Back, the final episode in Telltale’s The Walking Dead: The Final Season is now available on PC (via the Epic Games Store) Xbox One, PS4 and Nintendo Switch.

Skybound Games picked up the Walking Dead game when Telltale sadly closed in 2018. They brought on members of the original team to complete the project so as not to disappoint fans of the game. These team members are known as the Still Not Bitten Team!

You can view the launch trailer below:

“It’s been an amazing experience working with the Still Not Bitten Team to finish the final two episodes of Telltale’s The Walking Dead for fans,” said Skybound Games CEO Ian Howe. “I’d like to thank the team for their dedication to completing Clementine’s story, and the fans for embracing Skybound Games as we worked to help bring closure to a story near-and-dear to so many.”

The final episode sees Clementine leading her flock to an abandoned school which might be her only chance of having a real home again. A herd of walkers, the vengeful raiders, and AJ’s troubled mind all stand in her way.

EF Games will have a full review of Telltale’s The Walking Dead: The Final Season in the near future.

You can view some Walking Dead screenshots in our gallery below: