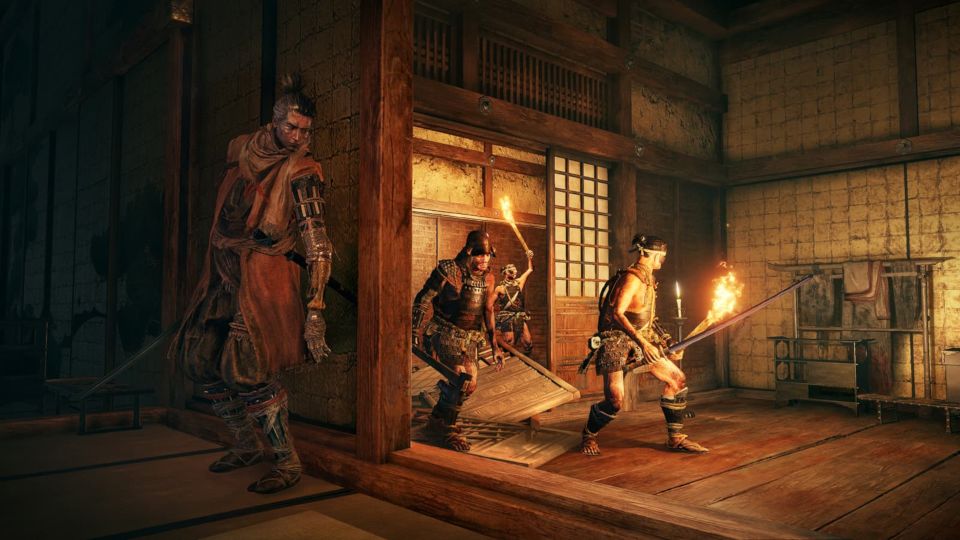 If, like me, you’ve been hammering Sekiro: Shadows Die Twice since it came out, you will have probably spent a lot of time getting killed. Whether it be that you didn’t spot that last enemy, the damn crones who summon everyone nearby by banging their pots and pans or the frustrating bosses, you’re definitely getting your ass handed to you on a regular basis.

Some of my deaths in game have been truly tragic and are usually down to a lack of skill and slow reaction times. There are times, however when I’ve been dumfounded at they way I died. I especially enjoyed being thrown off the ledge by the red eyed ogre near the start. A bodyslam isn’t enough for this guy clearly.

In my video below you will see me trying to deal with two enemies while exploring Ashina Castle. I manage to take them out, albeit with using a resurrection and set off to explore some more. I admit that I should have seen the death coming but I was like the proverbial rabbit in the headlights.

My favourite death so far:

So what do you think of my idiocy? Has worse happened to you?

In this article:Activision, From Software, sekiro shadows die twice