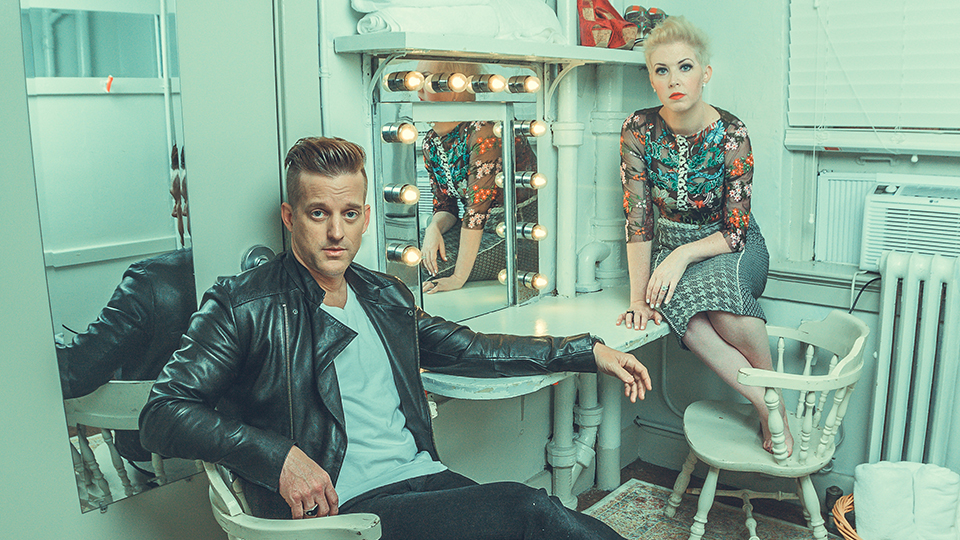 Thompson Square – Keifer and Shawna Thompson – will head to Europe for their first overseas tour in September.

The duo, who have already been announced for The Long Road, will tour five countries in Europe across 10 days. They will being in Amsterdam before visiting Germany, Ireland and Scotland, closing with a show in London.

The tour will be the duo’s first time touring outside the US.

“Today is the realization of something that has been a long time coming,” says the duo’s Keifer Thompson. “We are so excited to announce tour dates that will take us all over this big world and can’t wait to finally meet so many of our fans. We’ll see you all soon!”

Advertisement. Scroll to continue reading.
In this article:Thompson Square