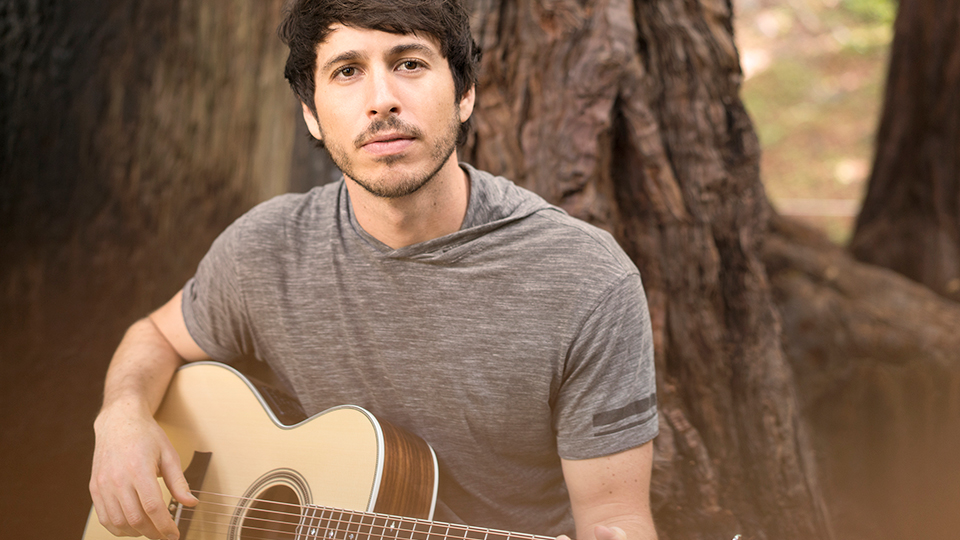 Morgan Evans has announced a headline tour for the UK and Ireland in September.

The Australian Country singer-songwriter will kick off the jaunt in Dublin on 3rd September and take in dates in Glasgow, Liverpool, London and Lutterworth. He will end the tour by heading to Berlin for a one-off show in Germany.

The tour includes his performance at The Long Road on 7th September 2019. The performances mark a return to the UK for Evans who was last here in 2018 for C2C: Country to Country in both London and Glasgow.

Tickets will be available starting Friday (29th March), and can be purchased via MorganEvansMusic.com.