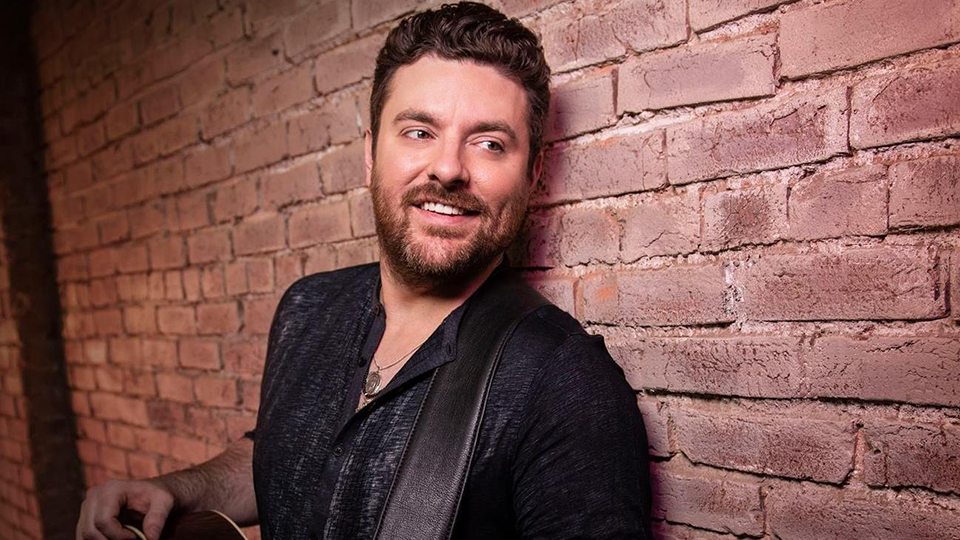 Chris Young will release a new album this year off the back of his huge Country radio hit Raised on Country.

With Young due to arrive in the UK this May for the UK leg of his Losing Sleep World Tour, we thought it would be a good idea to find out which of the singer’s albums his fans love the most. Having been in the industry for the last 13 years, there are plenty of records to choose from.

Are you a fan of Young’s early material like his self-titled 2006 debut album or maybe you think 2017’s Losing Sleep is his best work yet.