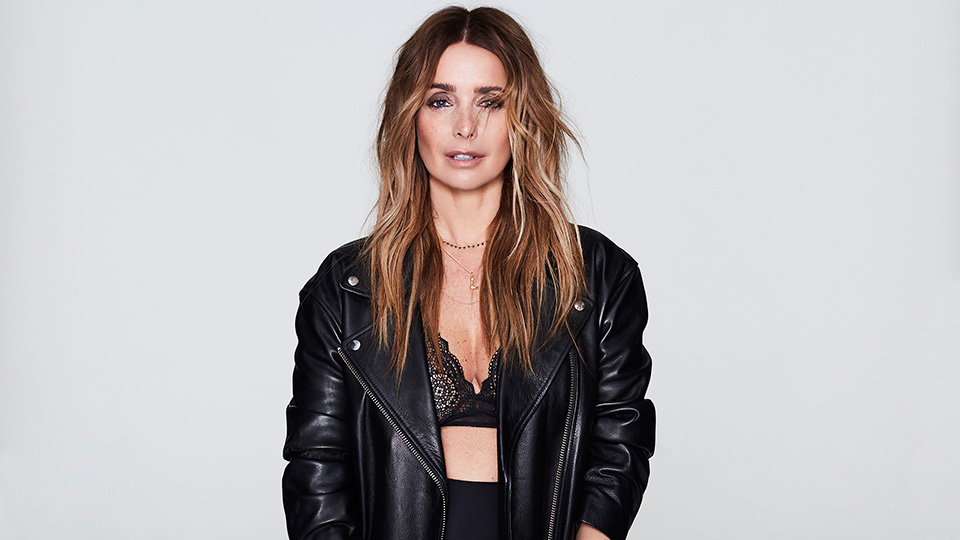 Louise will release her first new music in 16 years this October with new album Heavy Love.

The album, released via ADA/Warners, will be released on 18th October 2019. It was recorded in Sweden, London and LA and it’s her first album in 18 years. She has worked on the record with Clean Bandit, RAYE, Eg White, Sinead Harnett and Karen Poole.

The first single from the album is called Stretch and it will be released tomorrow (Tuesday 26th March). The song is described as a ‘slick slice of mid-paced electric funk pop’ and the video will premiere on Friday.

Louise says, “Making this album has been a real emotional and honest process for me. It’s been 18 years since I went into a recording studio, and with no expectations I’ve come out with a body of work which I am so proud of. I can’t wait for you all to hear it!”

After finding fame as one quarter of Eternal, Louise left the group and launched her solo career in 1995 with debut single Light of My Life. Her debut solo album Naked, released in 1996, sold over 1 million copies.

In 2018 she made her return to live performance with her Intimate and Live tour. She also performed at Isle of Wight Festival, The Mighty Hoopla, as well as supporting Britney Spears at the Brighton Pride.

Advertisement. Scroll to continue reading.
In this article:Louise