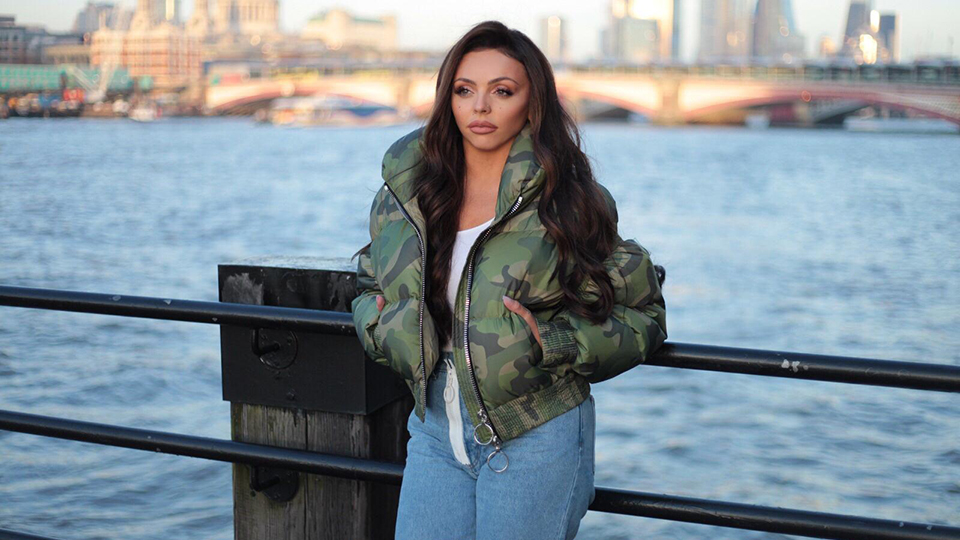 Little Mix‘s Jesy Nelson opens up about body image and mental health in a new documentary for the BBC.

Jesy Nelson: My Story (working title), will explore how growing up in a social media-fuelled age of selfies, body shaming and trolling is having a profound impact on the mental health of young people. Nelson has lived in the spotlight for the last seven years and she will share her own experiences as well as talk to young people who have been affected.

Mental health awareness is something we should all be talking about more. Having suffered myself I decided I want to do something about it. So I’m pleased to announce I’m making a film with the BBC, telling my own personal story and exploring how social media, body shaming and trolling is effecting the mental health of young people. More details coming soon. @bbcone @bbcthree

Jesy says, “This is a project really close to my heart, and I’m delighted to be working with the BBC on a documentary that will both challenge me personally and also highlight a hugely important issue affecting young people today”.

Fiona Campbell, Controller of BBC Three, says, “BBC Three has a rich history of delivering impactful films and we’re really pleased that we can provide a platform for Jesy to tell her story. As a young female in a successful girl band where intense scrutiny from the public is the norm, Jesy offers a unique perspective on the impact social media can have on an individual and their mental health. It promises to be an eye-opening watch, full of universal themes which will no doubt resonate with our audience.”

David Brindley, Head of Commissioning, Popular Factual and Factual Entertainment at the BBC, says, “We’re delighted to be working with Jesy on what promises to be a very personal film. We hope her encounters whilst making the documentary will be helpful both to her and millions of others around the country who are going through similar experiences.”

The documentary will premiere exclusively on BBC Three before it airs on BBC One.