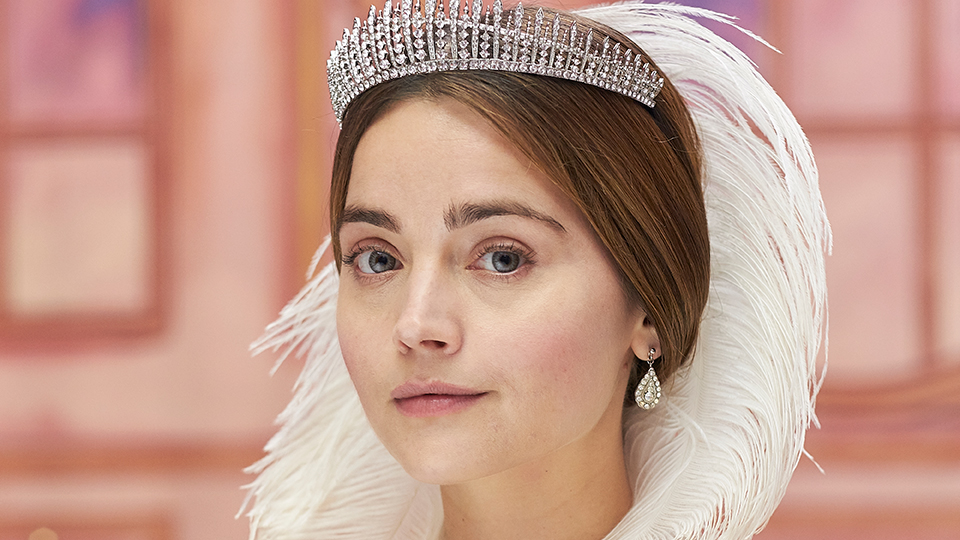 Victoria is back on ITV this Sunday for a third series and you can get a first-look by watching a newly released clip.

Starting in 1848, the third instalment of the lavish drama depicts a turbulent and uncertain time for both Europe and the monarchy. With revolutions on the continent and the Chartist movement reaching its peak in London, Victoria is under pressure from the government to leave London for her own safety.

The series returns in 1848 as revolution sweeps across Europe and reaches Britain.

Victoria, heavily pregnant, is shocked by the unexpected arrival of her half-sister, Feodora, and the deposed King of the French, whilst the Chartist movement threatens the monarchy and Victoria must confront the fact that her people may wish to end her reign.

Victoria returns on Sunday 24th March at 9pm on ITV. Take a look at some images from the new series in our gallery below: