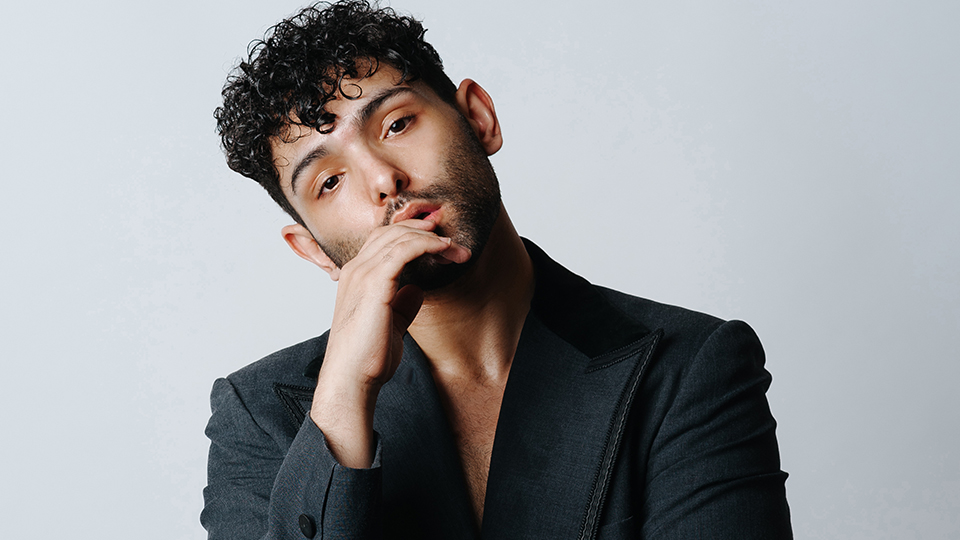 Described as, ‘a brooding and unapologetic confrontation towards an abusive ex’, the synth driven track showcases Alvin’s resilience and strength. Take a listen to the track below:

Bad 4 You is the follow-up to recent single Body and it has a harder edge than that track.

In 2017 Alvin released Masochist followed by the single Mantra in 2018. Last year he also partnered with AWAL to distribute his music and unleashed Body, which picked up over 5,000 plays within its first month of release.

Alvin hails from a rural town in eastern Connecticut. His music is described as ‘minimalism spiked with a synthetic vibrance. Relying on heavy bass, moody melodies, and honest lyricism’.

His influences include film-maker John Carpenter and left-field pop/experimental-R&B singers such as Broods, Banks and SOHN.

Advertisement. Scroll to continue reading.
In this article:E. Alvin