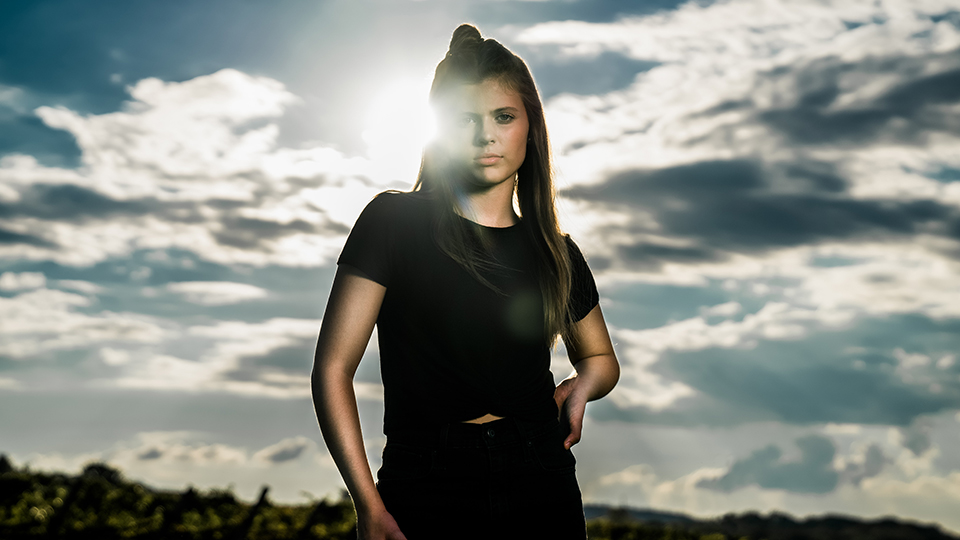 15-year-old rising popstar Keelie Walker has released the music video for her latest single That is What It’s Like.

The Nashville-based singer is seen at a party and dancing in a warehouse in the clip. You can watch it below:

About the track Walker says, “The song’s message is a girl who’s interested in a boy saying ‘this is what it’s like’ to feel that way towards somebody.”

Walker caught the eye of producer/songwriter Bryan Todd and she started recording songs with him. Her releases Loud, Pieces and Hit Me Up with Wideboys received support from the likes of BBC, Bauer, UKRD and Gaydio Networks.

Last October Walker supported Jason Derulo on his tour and she is among the youngest singers to perform at Wembley Arena.

This Is What It’s Like is the next step is Walker’s rise to pop superstardom.

Advertisement. Scroll to continue reading.
In this article:Keelie Walker