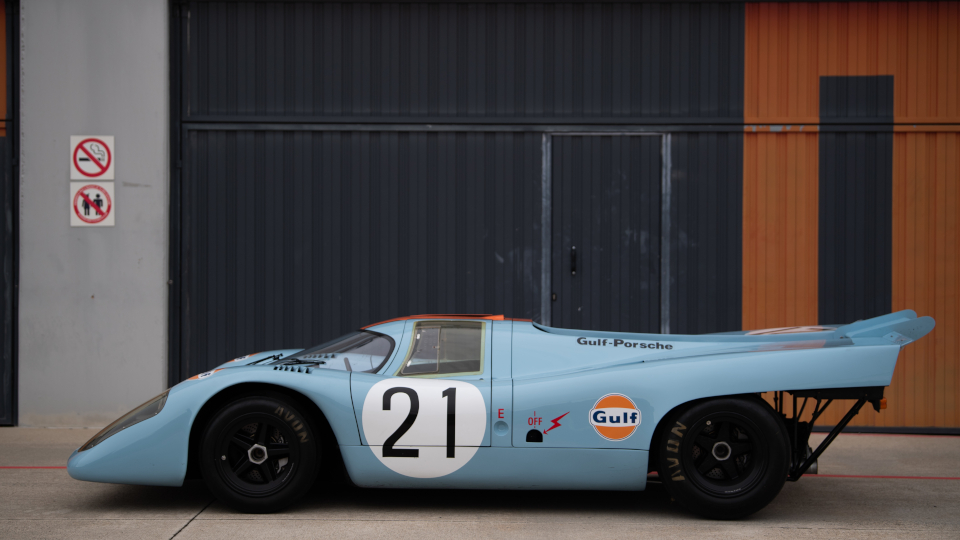 In this episode of The Grand Tour, titled Legends and Luggage, Jeremy Clarkson tests two modernised versions of classic Lancias, one a thorough update of the Delta Integrale, the other a completely new take on the legendary Stratos.

Meanwhile, James May looks back at the incredible story of the Porsche 917, from its early days as an unpromising widow maker to its evolution into one of the most successful racing cars of all time.

Also in this show, Richard Hammond joins Clarkson at Stansted Airport as the pair attempt to speed up the journey from check-in to security to the actual aeroplane by devising two radical takes on the idea of motorised hand luggage.