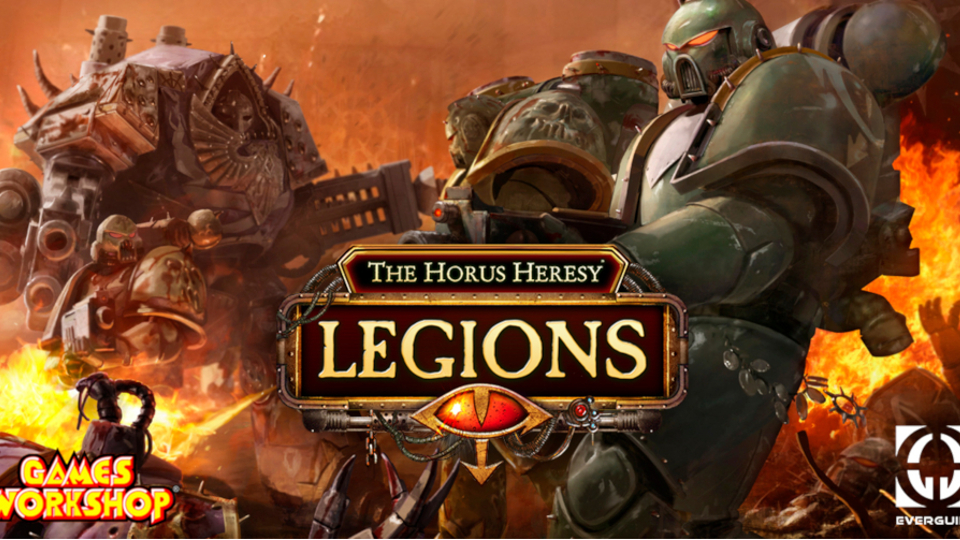 If you’re into Warhammer 40,000 then you will know that the Horus Heresy is probably the single most pivotal moments in history where Horus betrayed the Emperor and mankind as he fell to the lure of Chaos.

Horus Heresy: Legions is a card battle game that has already been released on iOS and Android as a free-to-play game. The PC version will also be free-to-play and there will be cross-platform support from the get-go. If you’ve already been playing you can transfer your progress to the PC version when playing at home. Any progress you make on PC will be saved to your account and will be ready on your mobile device the next time you venture out.

It’s a massive collection of over 600 cards and 50 warlords from 10 different Space Marine Legions and 3 neutral factions: Imperial Army, Mechanicum and Chaos. The path to victory will always shine with new strategies to build powerful decks of unstoppable Space Marines, as more Legions join in future expansions to include all the different campaigns and protagonists of The Horus Heresy.

To commemorate this milestone, the game will revisit the start of the Horus Heresy with three timed events based on the Isstvan III campaign that marked the beginning of the conflict. It will be an opportunity for new players to discover how the Horus Heresy began, and for existing players to get a fresh look back at some of the event-exclusive warlords that made it such an exciting saga. Iconic characters such as the veteran Qruze of the Sons of Horus, the tough survivor Crysos Morturg, the Sister of Silence Amendera Kendel and the monstrous Lord of the Flies will all get a chance to grab the spotlight again, before the story moves on to the major events of the next expansion.

You can add Horus Heresy: Legions to your Steam wishlist now.

Horus Heresy: Legions will be released on PC on 28th March 2019.