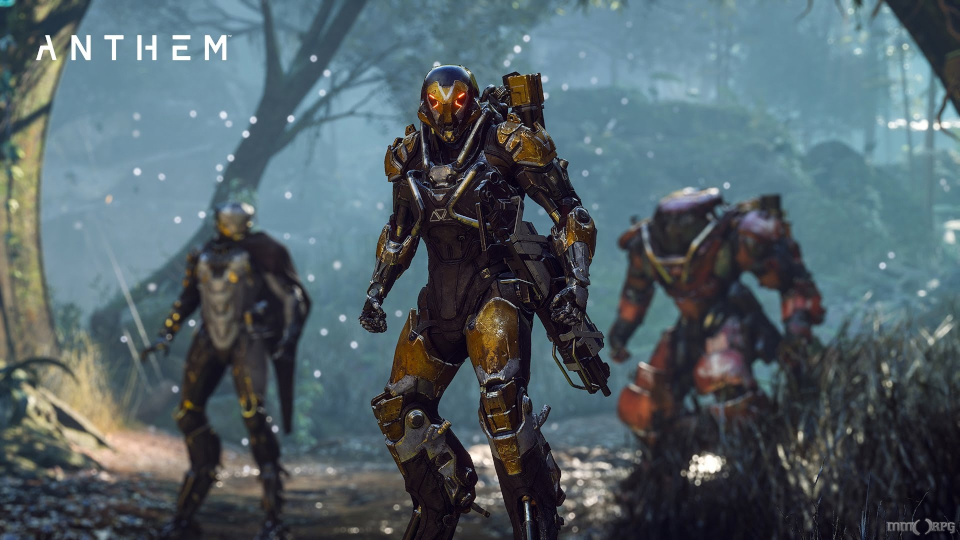 It’s safe to say that there have been many smoother game launches throughout history than what we have seen of Anthem so far. Game breaking bugs are being found at an almost record rate and the gaming community is understandably getting a bit frustrated. That’s not saying that Anthem is a bad game, it has plenty of cool ideas and some interesting gameplay mechanics.

BioWare community manager Jesse Anderson went on the record with his response to a Reddit thread that asked BioWare ‘what’s going on?’ with Anthem. The post questions many aspects of the game including the lack of loot, lack of content, the fans doing the work and disregarding feedback to name a few.

Watch the Anthem release trailer below:

You can find BioWare’s response about halfway down the thread and it does a very good job of answering most of the issues raised and is pretty candid. You can read some snippets below but I urge you to read the full reply.

“First, I want to thank you for writing this up. I appreciate the honesty of how you (and others) feel about the current state of things. I also want to say that I can’t talk about everything, simply because it is not my area of expertise, or because I don’t have the information you’re looking for. I stand by our statement of being transparent though and will continue to do so here and on other channels.”

“To start, things used to be a lot friendlier here for dev team members who normally don’t talk on social channels or forums. They could answer questions, give information and know that they aren’t going to have people getting upset at them. Why would a dev team member take time away from working on the next update to post when they know it’s likely to be met with hostile replies, or they get flamed because can’t answer other questions that players are asking? I don’t mind posting here when things aren’t so nice, but that’s because it’s my job. For the devs it isn’t their job, and I’d like to ask that people remember that when replying to them. When some people say “be nice or the devs will stop posting” it’s 100% true. Be respectful and constructive with your feedback and more team members will likely reply.”

“Again, I want to thank this community for everything. The team is listening to all of your feedback for Anthem on how you’d like to see the game improve, or how you’d like to see us engage with the community differently. I know that players want to see updates faster, but these things can take time to make sure they are done right. We’re very appreciative of this community and look forward to the days, weeks, months and years ahead. Strong Alone, Stronger Together.”

I genuinely hope that BioWare are able to work through the current issues within Anthem and make it into the game it should have been.

If you would like to know what we thought of Anthem at release check out our review.

In this article:Anthem, BioWare, EA Games, PC, PS4, Xbox One