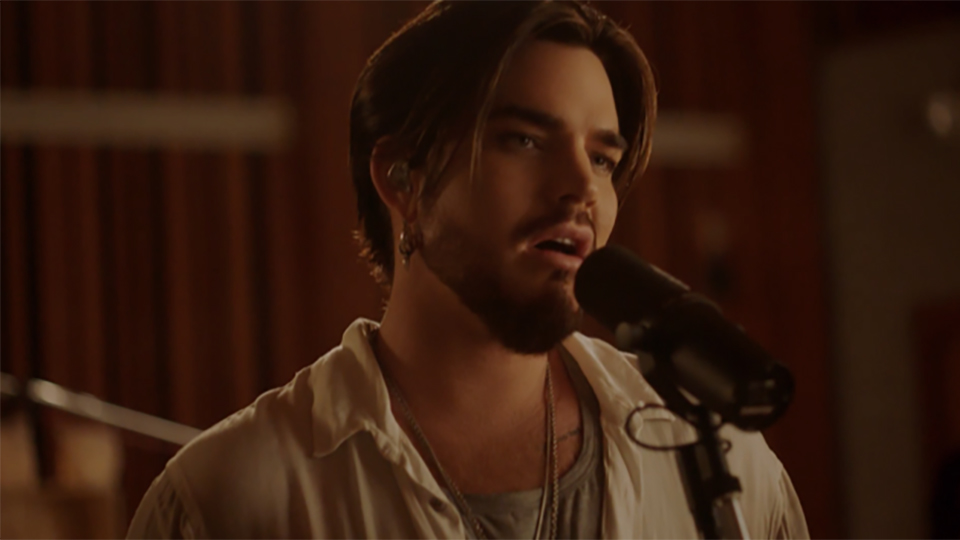 We asked you to vote for your favourite recent Adam Lambert performance and you voted in your hundreds.

Lambert has been constantly hitting the headlines in recent months for his show-stopping performances. First came his tribute to Cher at the Kennedy Center Honors, where he made the icon herself cry during a rendition of Believe.

Then Lambert joined forces with Queen to open the Oscars, performing a medley of We Will Rock You and We Are the Champions. As if that wasn’t enough for us all to cope with, he then unleashed an acoustic performance of his latest single Feel Something.

Now that we’ve tallied up all of the votes, we can reveal that with a whopping 62%, it was Lambert’s Feel Something performance that topped our poll.

In second place was Believe with 25%, which we have to admit we’d expected to perform stronger than it did. That leaves the Oscars performance in third with only 13%.

Celebrate the results by watching Lambert’s Feel Something acoustic performance all over again (and again, and again) below: