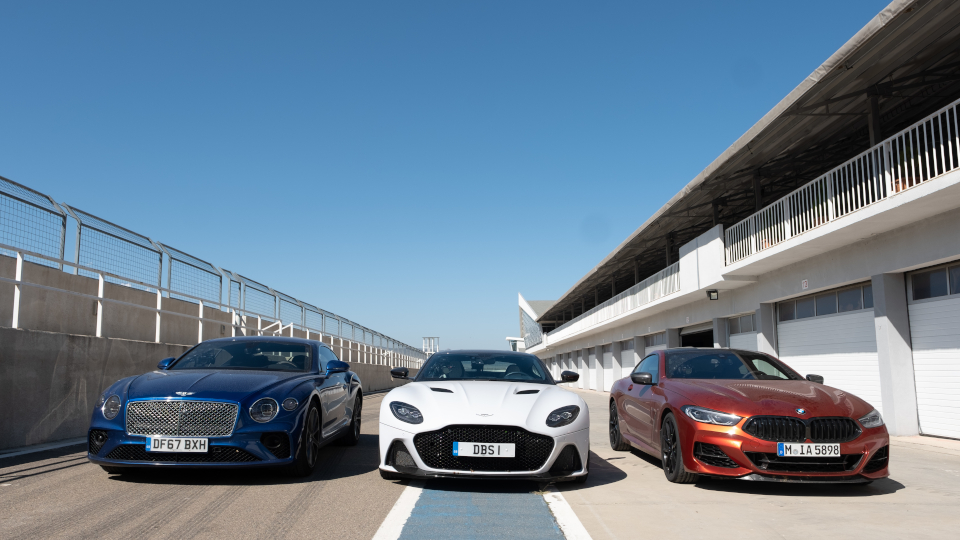 In this episode, Jeremy Clarkson, Richard Hammond and James May are driving the Aston Martin DBS, the Bentley Continental GT and the BMW M850i on an epic 1000 kilometre trip from the shores of the salt water Black Sea in Georgia to the edge of the freshwater Caspian Sea in Azerbaijan, as they attempt to find the best car for someone who lives in Georgia but really craves freshwater fish.

Along the way, they encounter strange bathing regimes, moveable borders, incredible monuments and a bladder bursting way to check track performance before arriving in the Azerbaijani capital, Baku, for a race and then some bream.