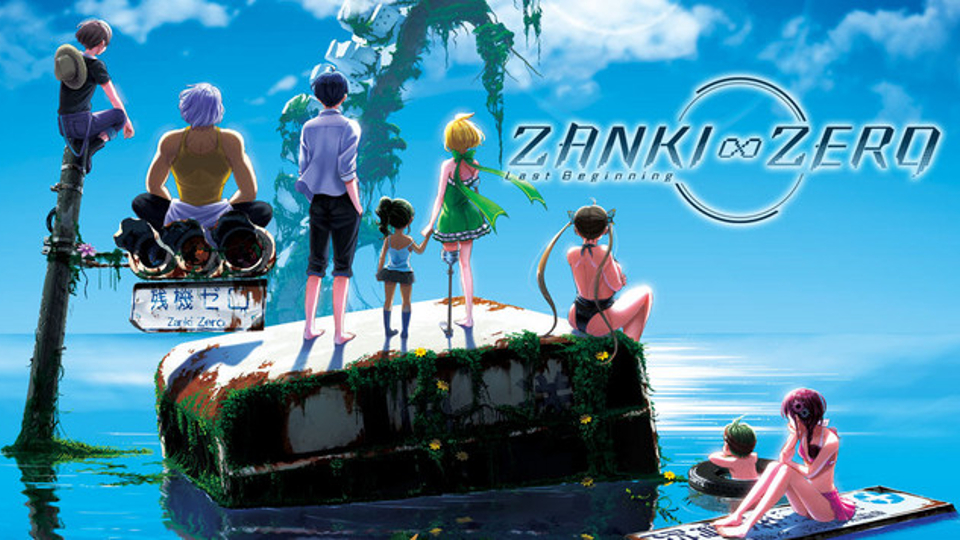 Japan-based video game development company Spike Chunsoft has announced that Zanki Zero: Last Beginning is now available for digital pre-order and will be released on 9th April for PS4. This will be the first time the game is available in Europe and fully translated into English.

Zanki Zero: Last Beginning is a new kind of survival game from the creators of the Danganronpa-series – producer Yoshinori Terasawa and game designer Takayuki Sugawara. Players must explore the ruins, dungeons, and islands in this post-apocalyptic world through the POV of eight unique protagonists as they fight for survival and search for meaning in their never-ending cycles of life and death.

Spike Chunsoft took special care of the version that will be release in the West and made some changes – compared to the Japanese original – that will make an even better experience possible:

Pre-ordering Zanki Zero: Last Beginning via the PlayStation Store gives players access to the digital soundtrack with over 30 tracks from the game and an exclusive PS4-Theme when the game launches.