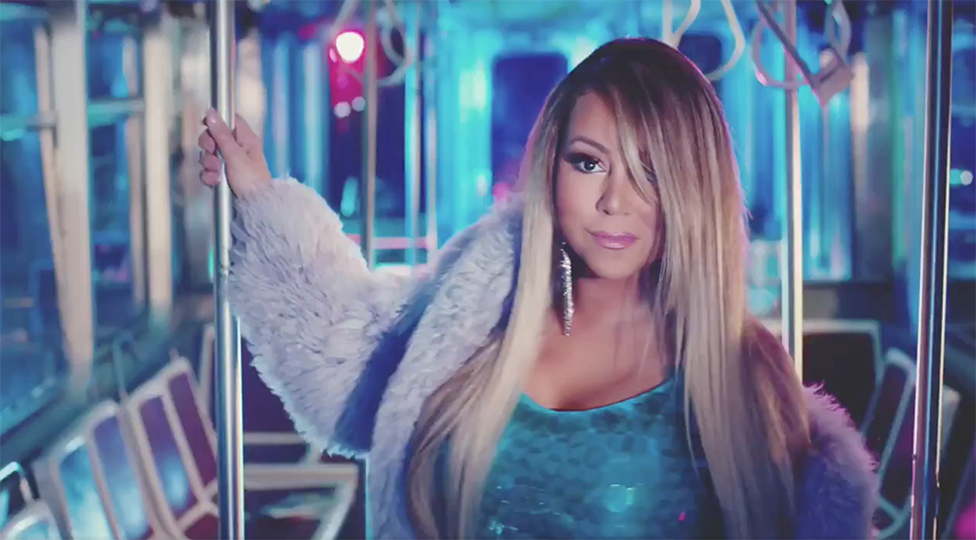 Mariah Carey has been teasing fans ahead of the release of the music video for her new single A No No.

Earlier this week Carey has been releasing clips on her social media accounts that tease her performing the track on the subway. The full video debuted on Good Morning America today and you can see it below:

A No No is the follow-up to With You, the lead single from Carey’s latest studio album Caution, which arrived last year. The diva is currently touring the US on her Caution World Tour and she’ll be bringing it to the UK in May.

As part of the tour Carey will be performing a three-night residency at the Royal Albert Hall. It’s sure to be a special night for the Lambs!

A No No was first unveiled ahead of the release of Caution as one of several tracks made available as teasers. It was an instant hit with fans thanks to its Lil’ Kim Crush On You sample and its feisty lyrics.