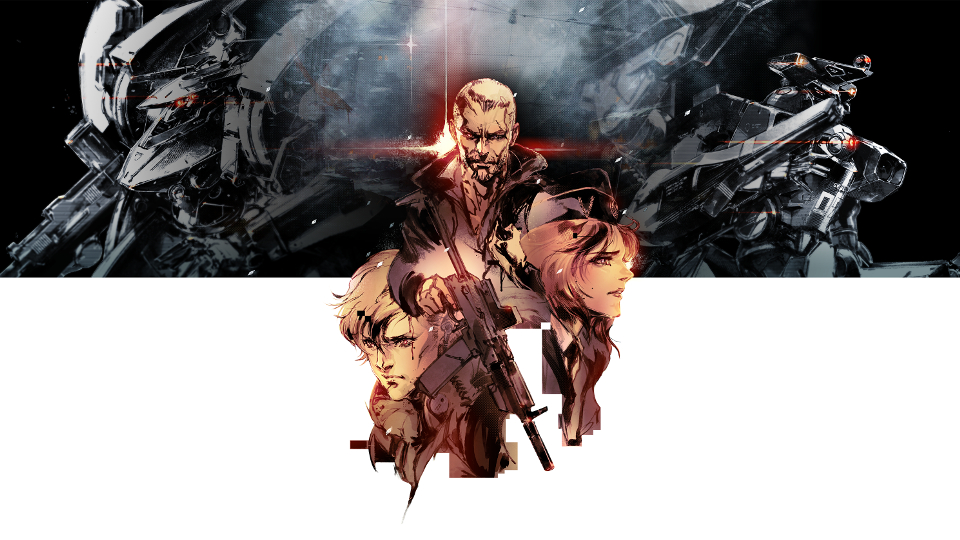 Left Alive tells a human story of survival set during a devastating invasion in war-torn Novo Slava, Players are challenged to survive by uncovering alternate routes, crafting useful traps and weapons, and even turning enemy weaponry against them in order to save civilians trapped on the battlefield and uncover the truth behind the game’s mysteries.

View some Left Alive screenshots in our gallery:

A limited Mech Edition of Left Alive is available exclusively from the Square Enix Online Store for £139.99, which includes the Day One Edition of the game, a Volk Action Figure, Hardback Art Collection, exclusive SteelBook Case, and Collector’s Box.

EF Games will be bringing you a full review of Left Alive later this month. Check out the official Left Alive website for more information on the game.