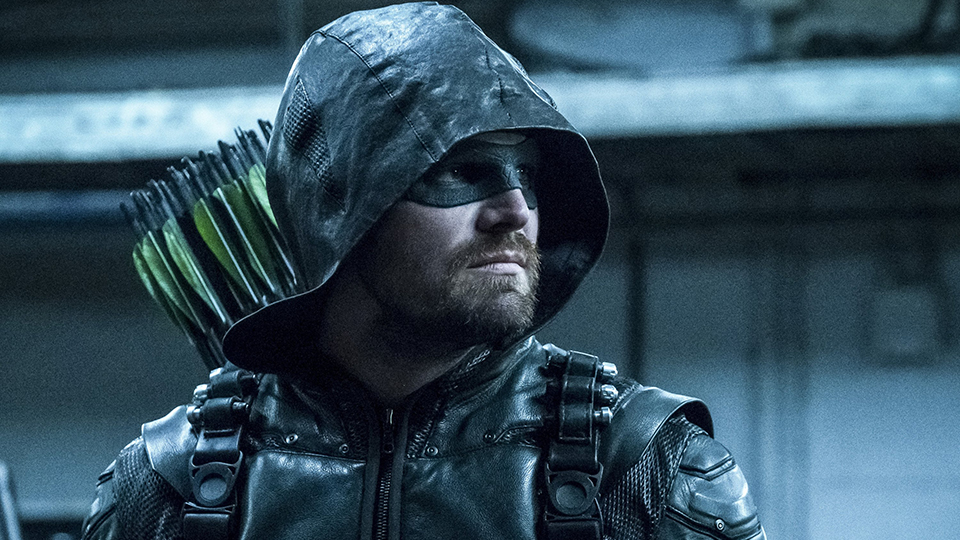 Long-running DC superhero drama Arrow will come to an end this year with a shortened season 8 it has been confirmed.

The show, which was recently renewed by The CW, will bow out with a 10-episode final season due to air this autumn. It is expected that the series finale will take place shortly after the annual Arrowverse crossover.

The news was announced by lead star Stephen Amell who plays Oliver Queen aka Green Arrow in the show. Watch this Facebook Live video below:

In the video a very emotional Amell says, “After a 10-episode run in season 8, Arrow will be concluding. I wanted to speak to the crew first because they are the most important part of this show without a doubt and they deserved to know the news.”

He goes on to admit that he asked to leave at the end of season 7 once filming on season 6 had been completed. Amell revealed that he agreed to do a further 10-episode limited season to bring the show to a satisfying conclusion.

Since the news broke, the show’s stars have been sharing their feelings about the show ending on social media.

Arrow is currently in the midst of season 7 on The CW in the US and Sky One HD in the UK.

Advertisement. Scroll to continue reading.
In this article:Arrow, Stephen Amell