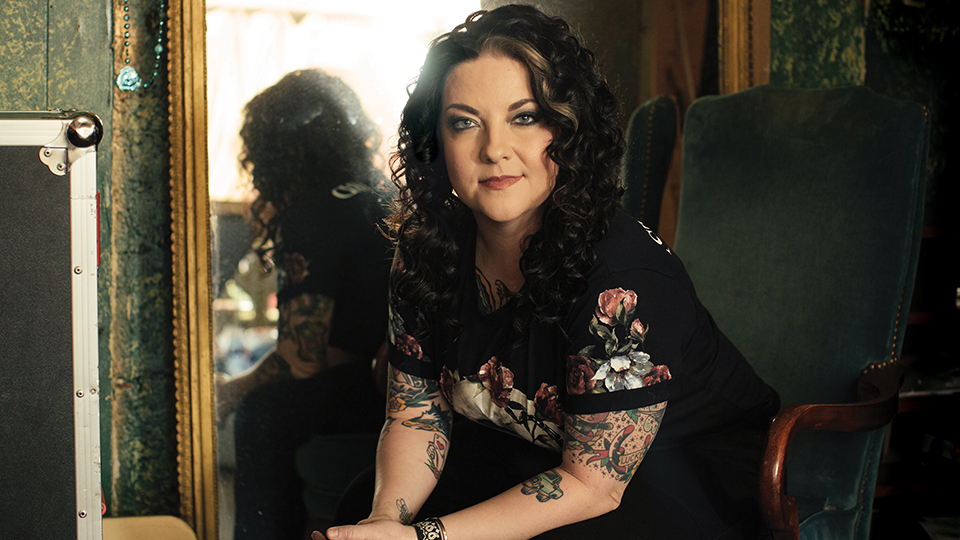 We’re just days away from Ashley McBryde performing at C2C: Country to Country 2019 and the singer-songwriter has just announced a headline tour for September and October.

The new dates will see McBryde performing in London, Manchester, Glasgow and Dublin. They are the biggest solo headline shows that the singer-songwriter has played here and form a European Tour that will see her play Switzerland, Germany, The Netherlands and Dublin.

McBryde’s last visit to the UK was as support for Luke Combs and she performed a headline London show, which was upgraded to Islington Assembly Hall due to fan demand.

She released her debut album Girl Going Nowhere in 2018, which is the biggest-selling debut by a female country artist in the US last year, and she has a cameo role in the upcoming movie Wild Rose starring Jessie Buckley and Julie Walters.