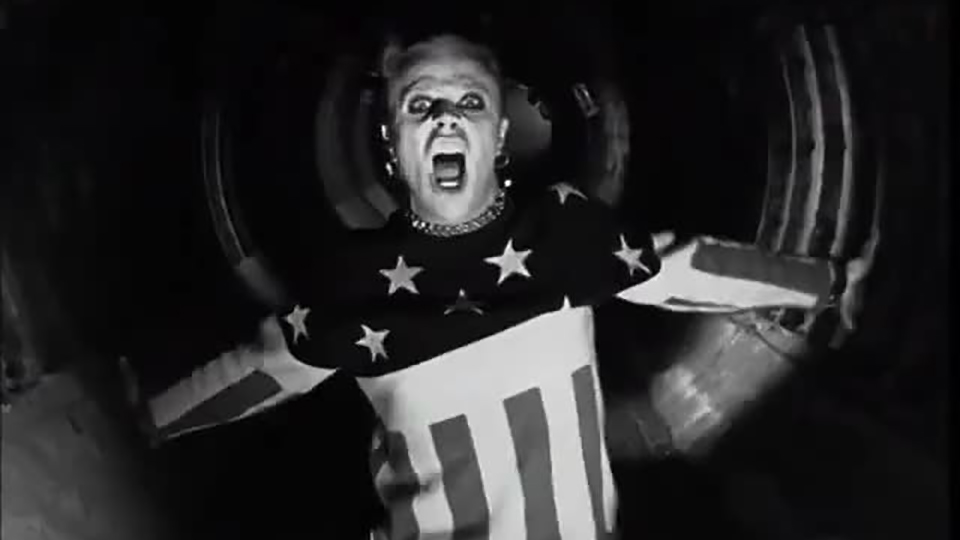 Keith Flint, the frontman of The Prodigy, has died at the age of 49.

The BBC has reported that Flint was found dead at his home in Dunmow, Essex this morning. The death is not being treated as suspicious and police attended his address after receiving a call from someone concerned about Flint’s welfare.

The Prodigy had recently returned from a tour of Australia and had planned a US tour starting in May. The band rose to prominence in 1992 with their debut album Experience.

Second album Music for the Jilted Generation arrived in 1994 and became the band’s first number one. It was followed in 1997 by The Fat of the Land, which was the band’s best-selling album to date.

Over their career the band scored huge hits with songs such as Breathe, Firestarter and Smack My Bitch Up.

Our thoughts and sympathies go out to Flint’s family and friends at this tragic time.

Advertisement. Scroll to continue reading.
In this article:Keith Flint, The Prodigy