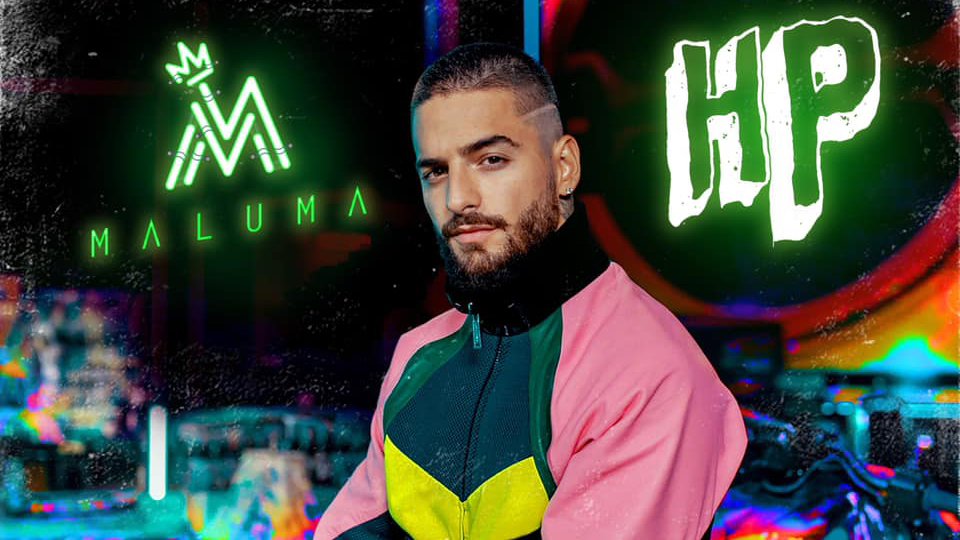 Maluma has dropped his new single HP along with the vibrant and colourful new video.

The track, which is the second single from the Colombian superstar’s forthcoming album 11:11, is a slice of infectious reggaeton showcasing Maluma at his best. The video is directed by Nuno Gomes and features Maluma wearing an array of bright outfits, riding a quad bike and partying with a large group of men and women.

HP is the follow-up to Mala Mia, which was another huge hit for the superstar. It’s not yet known when 11:11 will drop but Maluma has been driving his fans crazy teasing the project on social media.

Alongside his own music, Maluma has also been in the studio with Madonna recording a track for the Queen of Pop’s new album. It’s rumoured to be the lead single and should be making its debut in the coming weeks.

Take a look at the cover for HP below: