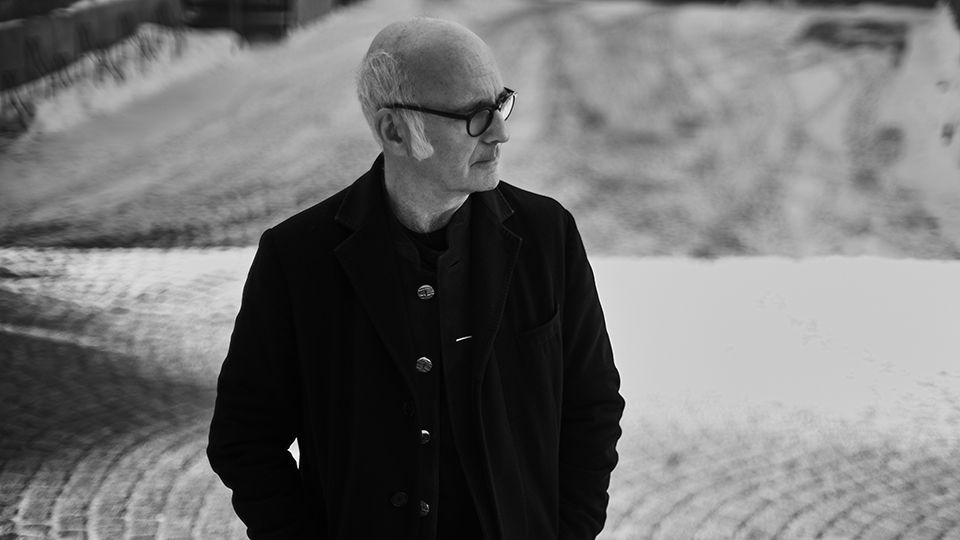 Watch the album trailer below:

Seven Days Walking: Day Two follows a month later. Each ‘day’ is then released, digitally, a month apart, leading up to Day Seven which will be released in the autumn in a box-set of the complete Seven Days.

Fans can stream and download the first single Cold Wind, taken from Day One, today.

Einaudi explains the inspiration for the project saying, “In January last year I often went for long walks in the mountains, always following more or less the same trail. It snowed heavily, and my thoughts roamed free inside the storm, where all shapes, stripped bare by the cold, lost their contours and colours. Perhaps that feeling of extreme essence was the origin of this album.”

Day One focuses on several main themes, which then recur in different forms on the following albums.

Elaborating further, the composer says, “In the end I decided to thread them all together in a sort of musical labyrinth, a little like stepping inside the twists and turns of the creative process, to understand how a musical idea can develop in multiple directions, and changing once again at the moment in which it is heard.”

Seven Days Walking was recorded between September and October last year in Schloss Elmau, Germany and London’s Air Studios. The project features Federico Mecozzi on violin and viola and Redi Hasa on cello, alongside Ludovico himself on piano.

Einaudi will play two live shows at London’s Union Chapel on 28th and 29th March. He will announce a further string of UK 2019 dates, as part of an extensive global tour, in due course.

In this article:Decca, Ludovico Einaudi